Visiting Professorship in the USA 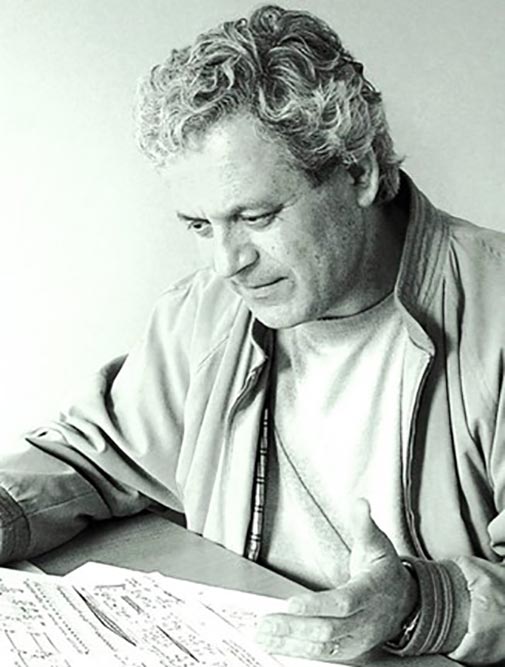 In addition, during their time on campus, they hold private lessons with the School of Music's composition majors. Over the year of their professorship, their music is performed and examined by Ithaca College School of Music faculty and students

The award is given in honour of the American composer and conductor Karel Husa (1921-2016) - winner of the 1993 Grawemeyer Award and the 1969 Pulitzer Prize for Music.

Recent recipients include distinguished professors of composition from Harvard University, University of Chicago, and the Paris Conservatoire.

Described by the British Composer Award judging panel as ‘visionary and entirely original’, the French National Radio as ‘astonishing’, and the German magazine Neue Zeitschrift für Musik as ‘breathtakingly original’, Thomas Simaku's music has been reaching audiences across Europe, the USA and further afield for three decades now; it has been awarded a host of accolades for its expressive qualities and its unique blend of intensity and modernism.

This expressivity has its own idiosyncratic qualities, which integrates aspects of ancient musical aura into contemporary idioms, creating ‘unflinching visceral soundscapes’ (BBC Magazine). His latest CD released by the Swedish label BIS Records in 2020 has won international acclaim with glowing reviews in major music magazines in the UK, France, Germany and USA.

Professor Simaku is currently working on a new CD with the soloists of the Ensemble Intercontemporain.