India's Prime Minister Narendra Modi has been re-elected as the country's leader in the world's largest national election. Dr Indrajit Roy from the University of York's Department of Politics discusses what this means for the future of India. 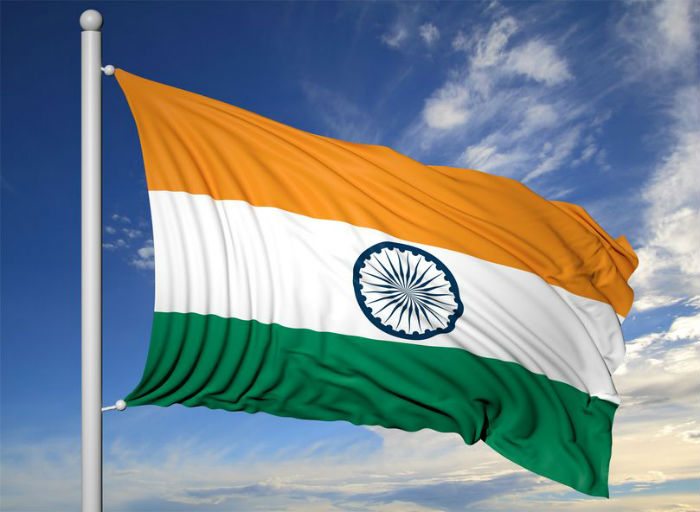 It was a landslide win for Prime Minister Modi

"India’s ruling Bharatiya Janata Party has declared a landslide victory in the just-concluded elections. Under the leadership of Prime Minister Narendra Modi, the BJP looks all set to improve its performance.

"Leads suggest that not only has the party improved its seat-share and comfortably won an absolute majority of seats in the 543-member Lok Sabha (Parliament), but also bettered its vote shares across the country.

"Along with allies in the National Democratic Alliance, Mr Modi is now all set to form India’s next government. The victory follows a bitter electoral campaign in which political leaders have exchanged personal barbs and opposition leaders have charged the government with tampering with electoral voting machines. The Congress party and regional opposition parties have all but crumbled before what is being correctly called a Tsunamo.

"Mr Modi's comprehensive triumph signals a victory of the Hindu nationalist welfarism which he has fashioned over the last five years. For one, the resounding victory suggests an endorsement of his muscular nationalism and aggressive stance against neighbours Pakistan and China, significant in the wake of terror attacks on military personnel in February 2019.

"Second, Mr Modi and his BJP are widely perceived as staunch defenders of Hindutva, a political ideology which believes that Hinduism, India’s majority faith, ought to be the bedrock of Indian nationalism. The election outcomes are a ringing endorsement of this alternative ‘idea of India’ which departs from the ideas of secularism, social justice and cultural diversity that have hitherto defined Indian nationalism.

"Third, Mr Modi is widely seen as having delivered on promises of development, centred on provisioning welfare to the poor, such as homes, toilets, cooking gas and financial credit. Although the quality of these provisions remain vigorously debated, voters have clearly rewarded Mr Modi for his efforts.

"Voters have thus been willing to ignore the inconvenience caused to them by such controversial decisions as demonetisation of high-currency notes and the introduction of a unified Goods and Service Tax across India.

"The BJP’s comprehensive victory is part of the wider global crisis faced by democracy. Such a crisis is illustrated by the emergence and electoral consolidation of strongmen such as Bolsanaro in Brazil, Trump in the USA, and Erdogan in Turkey. While electoral procedures are respected and adhered, in power elected leaders pay scant heed to protecting the rights of religious, cultural and political minorities.

"Fears abound that Modi’s re-election will rent asunder India’s constitutional values and social fabric. Since the BJP’s ascension to power, lynchings of social minorities, especially Dalits and Muslims, have been on the rise. Leaders of India’s historically oppressed Dalit communities remain anxious that the BJP seeks to dismantle the affirmative actions for oppressed populations guaranteed by the Indian constitution. One minister has even hoped that the BJP’s re-election will enable it to change India’s secular constitution.

"Mr Modi’s comprehensive re-election places enormous responsibility on him to continue to deliver on his Hindu nationalist welfarism. In his victory speech, Mr Modi has already dedicated his win to India’s unorganised workers, the homeless, households without toilets and the law-abiding tax-paying middle classes. “Only two castes,” he thundered, dismissing caste-based politics, “exist: the poor and the rich.”

"Laced with claims that his government had enhanced the dignity of the poor, Mr Modi’s speech may well have been made by a politician with a leftist tag. The heady cocktail of religious nationalism and welfarism marginalises extant narratives on both the left and the right and will therefore be difficult for political opponents to challenge, unless they substantially reinvent the political narrative.

"Whether India’s tattered opposition is up to the task, only time will tell."