Home>News and events>Events>Open lectures>Summer 2022>'No Beer on a Dead Planet': Mapping Environmental Protest in Australia 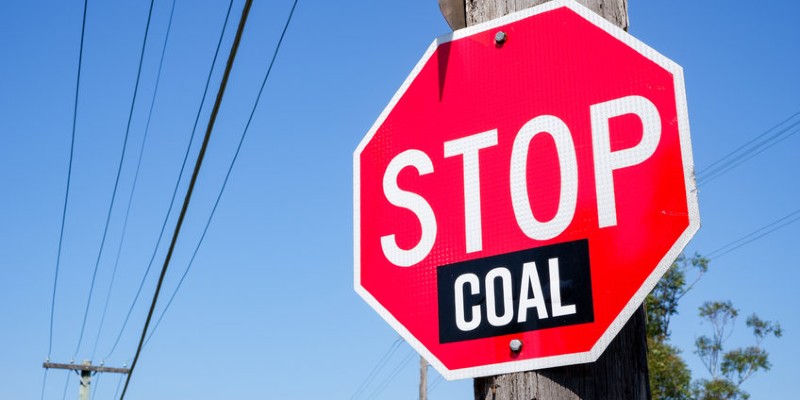 'No Beer on a Dead Planet': Mapping environmental protest in Australia Tom O’Brien, Department of Sociology

Seminar
This event has now finished.

Despite branding itself ‘the Lucky Country’, Australia has faced a considerable number of significant environmental challenges in recent years. These have involved record breaking droughts, widespread flooding, and large-scale bushfires across the country. The intensity of the Australian climate and the image of untouched natural beauty mean that the environment has long ranked as a particularly salient issue in the public consciousness, spawning a long-standing and highly active environmental movement. At the same time, the country’s economic performance has been grounded in the fact that, as Prime Minister Scott Morrison said in 2021, it is ‘really good at digging stuff up’. The reliance on raw materials from coal, gold and uranium to hardwoods and agricultural products has meant that this sector has held considerable sway over politics. Competing interests and visions of the physical environment have led to high-profile clashes between ‘greenies’ and ‘Aussie battlers’, even resulting at times of intense conflict in physical attacks as seen in the Tasmania’s ‘forest wars’. The aim of this presentation is to dig into the scale and character of environmental activism in Australia. Drawing on an original catalogue of protest events covering the 1997-2018 period, I consider how environmentally focused protest has unfolded over the past two decades, paying attention to locations, actions, and claims. The presentation will also examine the recent cycle of contention around coal seam gas exploration and extraction (2010-2018) to explore how such campaigns may unfold in the Australian context. Drawing out patterns of protest in this way can aid understanding of how claims around environmental issues enter the public arena in contest with official, state-backed perspectives, providing insights that may be applicable more broadly.

Snacks and drinks will be provided based on Bring Your Own Cup policy.