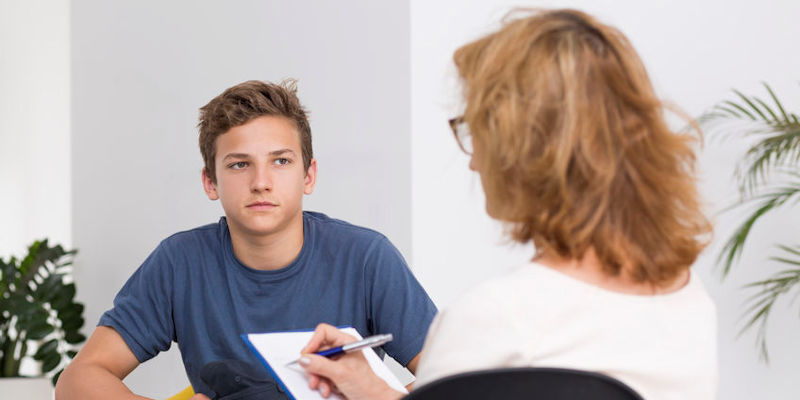 The truth of psychoanalysis Adam Phillips, Writer and Psychoanalyst

Adam Phillips is a psychoanalyst as well as one of the most influential essayists and thinkers writing today. The Irish novelist John Banville has him as 'one of the finest prose stylists in the language, an Emerson of our time'.  Adam has been Visiting Professor in the Department of English and Related Literature since 2006.  He is the General Editor of the Penguin Freud, and author of more than 16 books of essays and studies from On Kissing, Tickling and Being Bored (1993) to Becoming Freud: The Making of a Psychoanalyst (2014) and his most recent book Unforbidden Pleasures (Penguin, 2015).