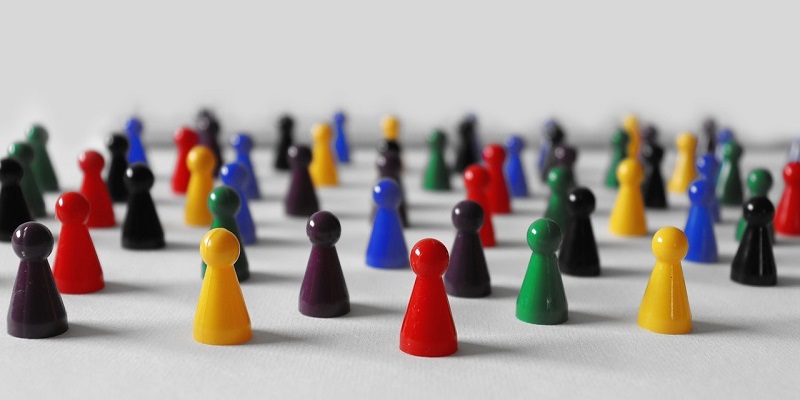 Seminar
This event has now finished.

If we are going to meet the grand challenges of income and wealth inequality; environmental sustainability; or technological change, government policy will not be enough. Business and organisational models will also likely need to change. It has also been argued that economic resilience in the face of rapid change benefits from a variety of different organisational forms. However, the UK seems to have relatively weak diversity, particularly of enterprises designed primarily to meet these challenges – through for example varieties of stakeholder ownership and power, or value creation and distribution.

This masterclass will explore some of the reasons for the dominance of particular approaches; examples of diverse emerging and existing models along with barriers to their success and scaling; and address the implications for university teaching and research.

Andrea Westall is an economist, and strategy and policy consultant. She advises Friends Provident Foundation on ownership, power and control, and is a member of BSI panels on Sustainable Production and Consumption, and on Social Value. She has worked in public policy at local, national and international levels, including on corporate law, business models, social economy, and innovation, as well as on inclusive and sustainable economies. Andrea was a founding partner of one of the first social investment organisations in the UK, and her book Value-Led Market-Driven led to the creation of the Social Enterprise Unit in the UK Government. Recently she sat on the Corporate Advisory Group of The Future of the Corporation project at the British Academy, and been a Commissioner on the Independent Commission on Sustainable Equality organised by the S&D Group of the European Parliament.