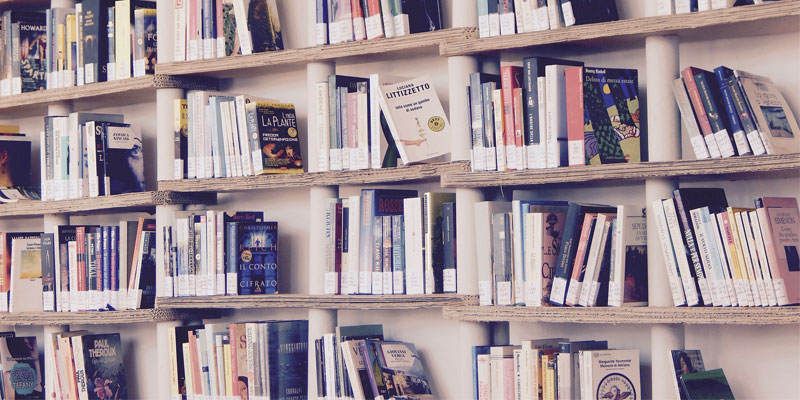 Learning from fiction: a philosophical and psychological study

Written fictions are often viewed as valuable sources of truth or insight. A common refrain is that reading fiction enhances ‘insight’ into human psychology, or provides instructive examples of social situations. Some exponents of literature’s cognitive value argue that great fiction teaches us psychological ‘laws’, while others assert that reading literature enhances moral understanding and empathy.

These optimistic assessments of fiction’s cognitive value are by no means universal. The role of fiction in enhancing empathy has come under attack. Opponents within literary studies have appealed to Barthes’ warning of the “reality effect”, deconstructive attacks on textual meaning, or doubts about ‘educational’ literature.

These debates have typically proceeded with little attention to empirical evidence. Yet the claim that we learn from works of fiction, morally or otherwise, surely demands empirical support. In fact, a number of psychological studies have begun to investigate learning from fiction, but results are mixed.

We identify three key knowledge gaps in the existing literature, in both the humanities and sciences:

Our focus is learning from fiction, the domain where research in the humanities and empirical sciences most clearly intersects. We are sympathetic to the idea that readers learn from fiction. However, much more must be done to establish the claim, as well as to delineate the cognitive effects produced by different works and the mechanisms by which they produce them. This can only be achieved through collaborative research.

We will therefore investigate questions amenable to empirical study, but dependent for their interpretation on philosophical analysis and argument. In particular, we ask whether and how exposure to fiction modulates:

Does reading fiction improve our moral sensitivity to others?

We test whether fiction is more likely to induce empathy than non-fiction, and how differences in literary perspective or a character’s moral profile (good vs bad person) influence these effects.

We will evaluate existing views of the relationships between fiction, empathy and education and draw conclusions about the role of specific textual features.

Do certain kinds of narrative enable us to understand other people’s minds, or are they likely to provide misleading pictures?

We ask whether reading fiction (vs non-fiction) renders readers more or less likely to make correct psychological attributions, and how the realism of a story modulates these effects.

Results will inform conclusions about the capacity of fiction to improve readers’ psychological insight, and the role of textual and paratextual features.

Does fiction enhance our understanding of the world, or generate false, even irrational views?

We study the influence of reading fiction (vs non-fiction) on beliefs and attitudes about ageing, examining whether fiction generates lasting changes and how different textual features affect persuasion.

Results will inform a new account of the conditions for cognitive improvement through belief/attitude change, including when and how persuasion by fiction constitutes a positive influence, and the mechanisms of effect.

Does engaging with literary complexity exercise our imaginations in ways that matter in our ordinary lives?

We test the extent to which reading fiction (vs non-fiction) has practical effects on imaginative capacities, and whether these effects are modulated by imaginability of the story.

Results will inform debates on fiction’s potential to enhance specific imaginative capacities, the cognitive mechanisms that underlie them and the textual features responsible for enhancing them.

Find out more about the team involved in the project.