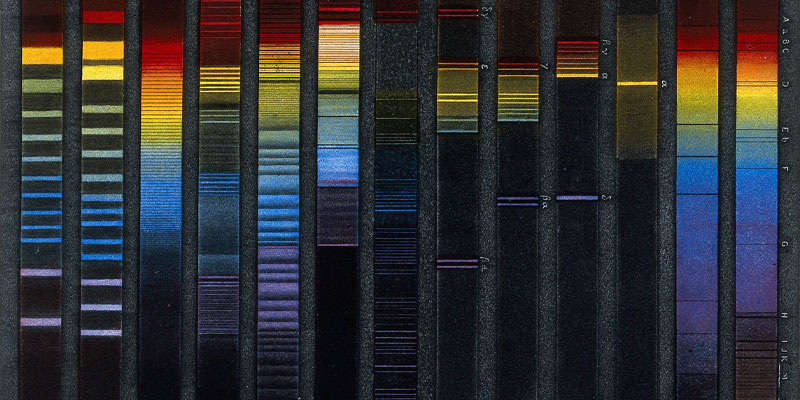 Research into the philosophy of mind and perception is a significant strength for our Department. We have a large group working in this area covering a range of issues concerning the proper characterisation of phenomenological states such as perception, imagination, episodic memory, the emotions and self-consciousness.

Our interests include the classification of mental phenomena - such as the senses - and areas of psychology and psychiatry. We also have work that draws from more straightforwardly metaphysical issues such as the nature of colour or causation.

We particularly enjoy applying insights from the history of philosophy, including the phenomenological tradition, to contemporary philosophical questions. This close interaction between historical and contemporary approaches is a distinctive feature of our research.

Colour, the philosophy of perception and meta-philosophy.

Imagination and its place in the architecture of mind and philosophy of literature.

Metaphysics and philosophy of time.

Philosophy of mathematics and science, meta-metaphysics.

Philosophy of mind and moral psychology.

The phenomenal characters of perceiving and pseudo-perceiving; self-knowledge and temporal externalism.

The philosophy of perception and the senses.

Nature and varieties of imagination.

Philosophical logic, metaphysics and the philosophy of mathematics.

A Phenomenological Analysis of Self in Complex Trauma (supervisor: Professor Matthew Ratcliffe)

What it is like to have Dementia: A Phenomenological Study (supervisor: Professor Matthew Ratcliffe)

Push the boundaries of knowledge in our supportive and stimulating environment.

Join the conversation and attend one of our events.