Tipu Sultan and the Arts of the Book 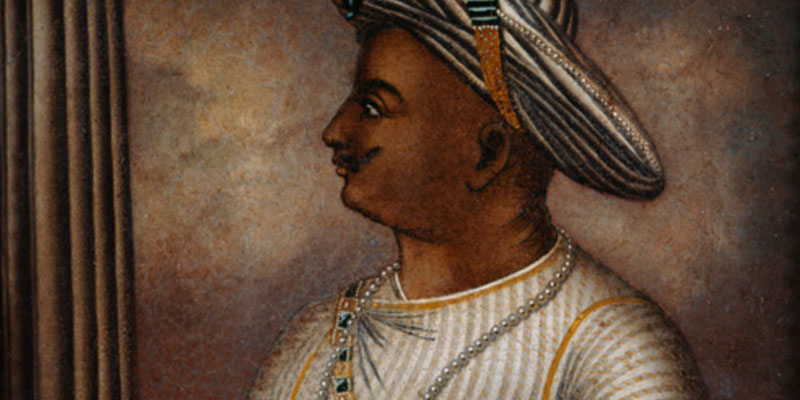 Tipu Sultan of Mysore is one of the most colourful characters in the history of South Asia. On the one hand he is often castigated as a fanatic Muslim and brutal ruler, but at the same time he is regarded by many as a martyr whose wars against the British foreshadowed the historic uprising of 1857 by around 50 years.

British Library Lead Curator Ursula Sims-Williams’ current research focuses on Tipu Sultan’s Library collection, which was estimated at the fall of Seringapatam in 1799 to consist of about 2000 volumes. Of these the British Library holds some 600 manuscripts while others are in the Asiatic Society, Calcutta and scattered around the world.

The only published study of the collection has been Charles Stewart’s A Descriptive Catalogue of the Oriental Library of the late Tippoo Sultan of Mysore, published in 1809. However, with the discovery of additional sources in the India Office Records and with an examination of the volumes themselves much additional information can be gleaned. Join Ursula for a more nuanced interpretation of this charismatic figure.

Ursula’s talk is part of a series of events organised by the York Islamic Art Circle, a collaboration between the University of York’s Islamic Society and Department of History of Art.

To reserve your free ticket please visit the Festival of Ideas event page.