Towards a Theatre of the Aesthetic 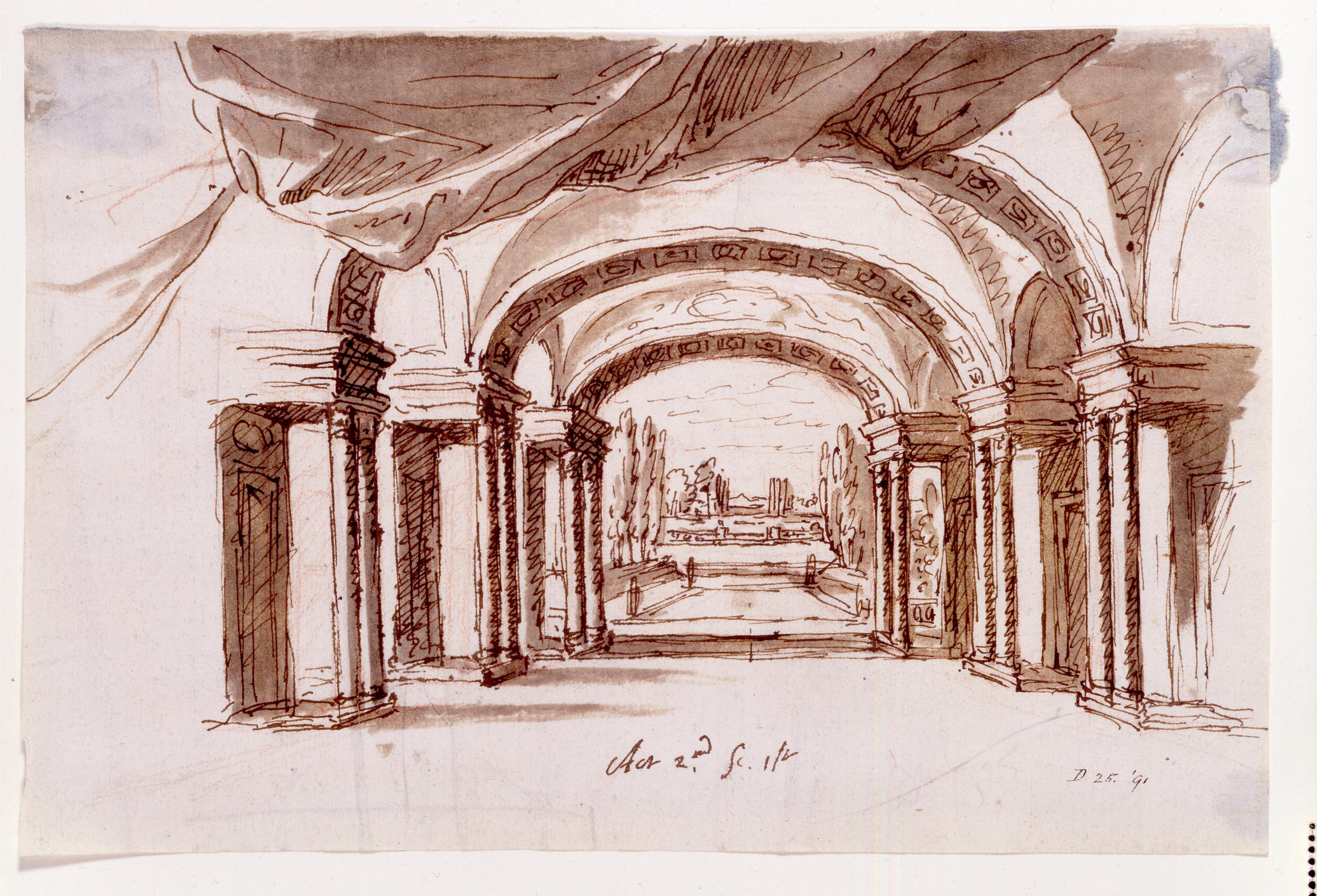 What might it mean for Enlightenment theatre to do aesthetics?  That is, what if we regard the period’s theater to be a medium for theorizing the aesthetic, a medium perhaps specially equipped for such work in formal and material terms? In this paper I attempt one possible answer to this question through a reading of Joseph Addison’s largely forgotten 1707 opera, Rosamond. Considering Rosamond as an opera that parses the conditions of its own spectacularity, I argue that it shows Addison striving not only to conjure certain kinds of aesthetic experience for an audience but using the manifold resources of the stage as the materials through which to grapple conceptually with the category of the aesthetic: its distinctiveness, its relationship to the erotic and to the ethical. Addison, that is, here understands theatre as a medium both of visual thinking and for thinking the visual.

David Taylor is associate professor of eighteenth-century literature at St. Hugh’s College, University of Oxford. He is co-editor of The Oxford Handbook of the Georgian Theatre, 1737-1832 and author of The Politics of Parody: A Literary History of Caricature, 1760-1830 and Theatres of Opposition: Empire, Revolution, and Richard Brinsley Sheridan. He is currently completing an edition of the dramatic works of Joseph Addison for Oxford University Press and is also beginning work on a new project about the aesthetics and epistemology of spectacle in Enlightenment theatre.