‘Rocket science is tough, and rockets have a way of failing.’ Sally Ride - Physicist and Astronaut

‘We're living in a world where international governance is failing to overcome borders, but technology is succeeding in removing them.’ Taavet Hinrikus - Entrepreneur

‘Your life is made by the failures in it, not the successes. And I wouldn't have become a writer without failing my doctorate.’ Kate Atkinson - Author

Failing may be avoidable, inevitable, instructive, life-changing or devastating. It can be sudden, gradual, imperceptible or an epitaph on success. Failing can be an individual, collective or systemic problem or opportunity. Above all we think it currently under researched and discussed and ask you to offer contributions to our workshop on the topic. 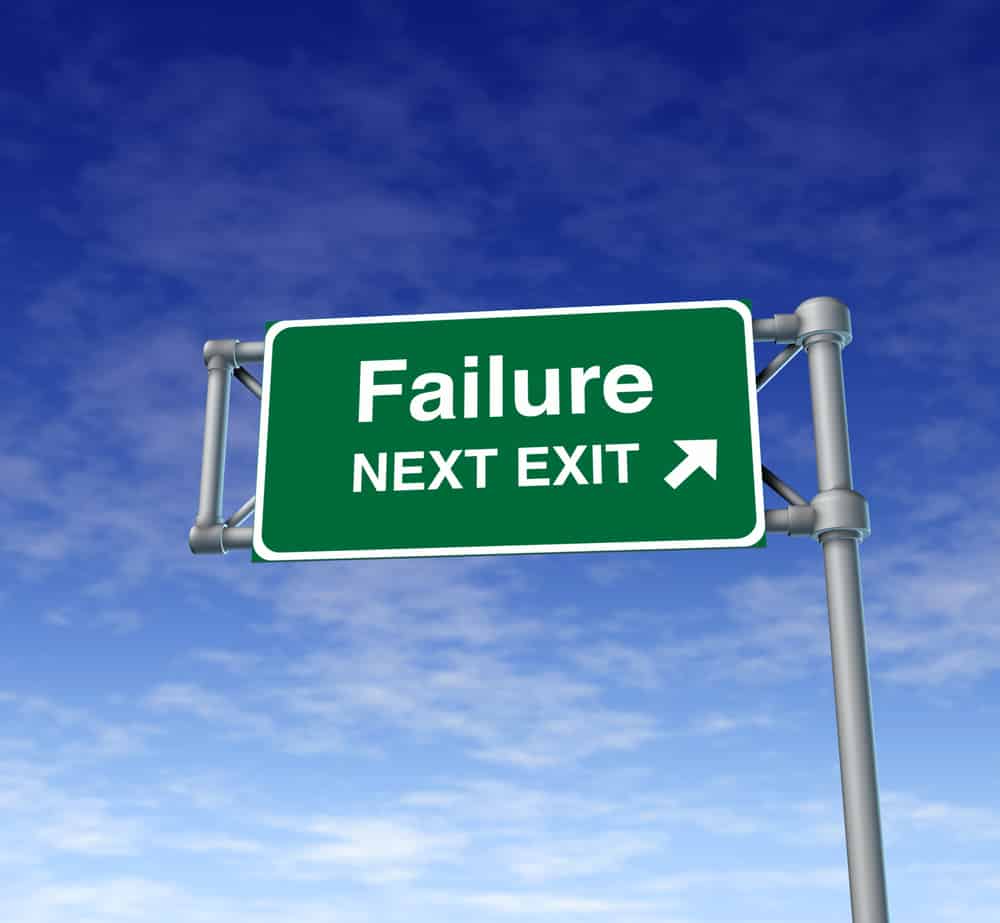 Risk assessment and decision making takes place in an environment where there is little recording or exploration of failure, therefore evidence for decision making is often incomplete, for example academic research. There is distrust in science and expert knowledge in wider society as they have both seemed to fail. Even when there is plenty of evidence perceiving it is not straightforward. Sometimes we fail to understand what is in front of us, with important messages being lost in an array of detached indicators and fake news. Benchmarks and performance measures fail as evidence of competence as they reify complex processes and become ends in themselves, diverting attention away from serious problems as in the case of the NHS. Repeated attempts to manage processes differently fail because they are superficial and fail to achieve participation.  In contemporary organisations people move on before failing projects become manifest. Therefore decision making is poor because people’s subjective perceptions of risk is overly optimistic or pessimistic. As a result, governance of organisations and wider society becomes more difficult.

Organizations fail people - especially those who fall outside the white middle class male heterosexual norm. Governments continually fail to implement their policies - c.f. Brexit. Despite failing being common, organizations project an image of success and the people who work for them do not consider themselves failing. What does failing mean and who judges? Should the current UK government continue to look a fool or is there something to be gained for persistence?

In 1910 Hoechst launched Salvarsan on the market as a new and effective treatment for syphilis. Salvarsan was one of the first successful “magic bullet” chemotherapies to emerge from the laboratory of Paul Ehrlich. Before its commercial production, Salvarsan was known as “Compound 606” as the chemical was discovered after a lengthy process of testing and screening a range of potential agents against disease. Scholars have focussed on the success in this story. But what of the other 605 chemicals that rarely feature? Can we not learn from them too? Are they not moves in the new product development game?

Processes of failure are not well understood, and sometimes technologies discard examples of failing. Failed or failing organisations do not leave behind records from which we can develop our understanding of how things fail. Organisations might also fail to record or remember failed projects. It is also difficult to detect failure in systems from within those systems. How do you know you are failing until it happens? Therefore, how can we extract understanding about failure from historical records and archives? What should we look for in what has been left behind to better understand failure? Are we nostalgic for a past that seems perfect because failing was not recorded? A regressive desire for the comfort of a failed memory?

What about our present and future failings? Global capitalism thrives on destruction of environments and cultures. Logistics technologies reconfigure modes of consumption so that retail shops close and end many jobs. Urban high streets are converting to a series of food and drink outlets that fuels obesity. Health services succeed at treating some conditions only to fail at others. Is it the NHS which is failing when people’s bodies are lasting longer thanks to better housing, sanitation and medication? Universities are succeeding in growing student numbers and chasing externally imposed indicators of success - but are they failing as institutions for the public good and higher learning? Forms of governance are failing, with disaffection in political parties and associations such as the UK and EU, after many years of perceived success. Technologies such as social media enable alternative voices to be aired - but is this another form of failing leading to further failures? Fake news leading to unwise voting.

We welcome contributions that explore the concept of failing for example:

Schatzky on practices
Goffman on presentation of self,
Douglas on consumption
Marx on capitalism
Foucault on governmentalities or the care of the self
Turkle on ‘alone together’ with our failings

Please send abstracts of 250 words outlining your perspective on failing by 15 April to satsu@york.ac.uk and be prepared to share your ideas in a 15 minute presentation. The day will be a mix of presentations and group discussions on the topic.