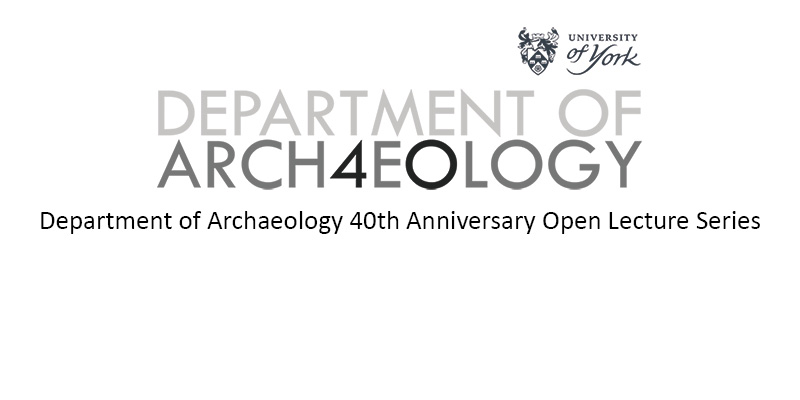 Stephanie Wynne-Jones will present on Objects and encounters at Songo Mnara, a 15th century site on the Swahili coast of eastern Africa where she has been working since 2009. The site has a rich record of mosques, palaces and material culture linked to trade with the Indian Ocean world. Excavations at the site have pioneered a combination of scientific and contextual approaches to gather a unique record of daily life in this dynamic place and time.