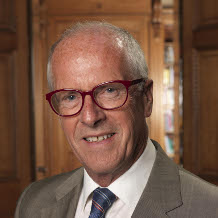 The Natural History Museum is a scientific research institution and a major cultural attraction that welcomes nearly five million visitors a year, at the heart of which is the national collection of 70 million specimens from the natural world and six million rare books and manuscripts. These collections are of international significance and are regarded as an important part of the UK’s science infrastructure. The Natural History Museum comprises the main site at South Kensington, a small museum based in Walter Rothschild’s former home at Tring and a storage centre at Wandsworth.