As part of the 50th Anniversary celebrations the University asked for nominations of people who had made significant contributions to the York ethos (“the people who helped to make York great”). Five chemists featured in the august list: Eleanor Dodson, Bruce Gilbert, Roger Mawby, Seishi Shimizu and David Waddington. 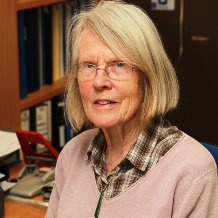 “Eleanor Dodson epitomises the importance of interdisciplinary science and of quiet determined leadership. Her contribution to the University has been truly transformational and exemplifies how the outsider to the subject can see further than the insider.” 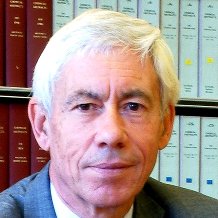 “The architect of the modern Department of Chemistry, the initiator of the equal opportunity approaches which led to the Athena SWAN Gold Award, and the initial drive behind the new building programme.”

“One of the unsung heroes of the University. The good of the Department and University always came before any thought of personal advancement. The University would not be where it is today without him.” 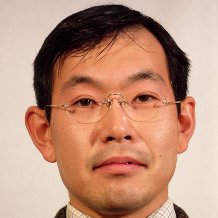 “For transcending the student-teacher boundaries in a wonderfully friendly and caring way, paying genuine interest to young people and their interests, and generally providing a huge inspiration to everyone he meets.” 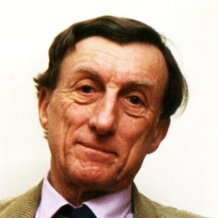 The images and text of the fifty chosen ones are distributed around the campus.

The images and text of the fifty chosen ones are distributed around the campus: