Our researchers are to collaborate with colleagues in Japan to combat ground level ozone - a major pollutant in East Asia. 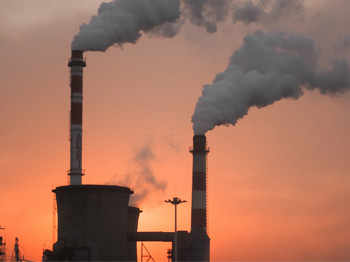 Professor Alastair Lewis, of the Department of Chemistry and the National Centre for Atmospheric Science, and Takuya Saito, of Japan’s National Institute for Environmental Studies and Kobe University, will lead the project which will receive £430,000 in funding.

Ground-level, or tropospheric, ozone results from chemical reactions caused by the interaction of sunlight with pollutants emitted by sources such as transport and power plants.

Tropospheric ozone causes lung and cardiovascular problems and can reduce crop yields. By measuring the compounds that fuel tropospheric ozone production, the researchers hope to influence future methods of reducing this form of pollution.

The partnership is part of a new initiative between UK Research and Innovation (UKRI) and the Japan Society for the Promotion of Science (JSPS) which will see £4.7m funding a number of research projects in the UK and Japan.