A University of York academic is to lead a study into the timings and root causes of the evolution and expansion of early humans in Europe. 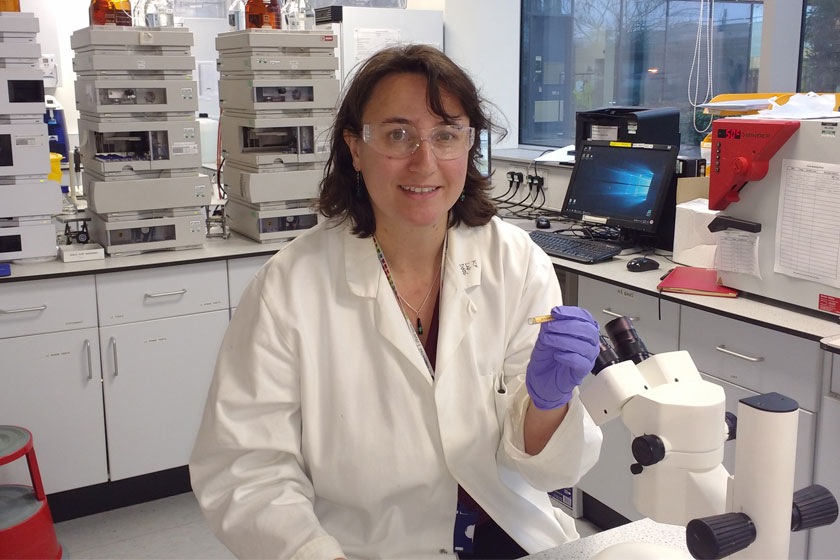 Dr Kirsty Penkman, from the Department of Chemistry and a member of the BioArCh group at the University of York, has been awarded a €2m European Research Council Consolidator Grant for the five year study.

The ‘EQuaTE’ project will apply two independent, but complementary, dating techniques to commonly-occurring Pleistocene fossils from sites across Europe.

The aim is to provide a secure chronological framework for the first appearance of human populations throughout Europe, and their repeated expansions and contractions in response to climate change over the last two million years.

Using recent advances in two dating techniques: amino acid geochronology (developed at York) and thermoluminescence dating of biogenic calcite (developed at Aberystwyth), the multidisciplinary and international team put together by Dr Penkman will establish a dating framework for the European Palaeolithic.

Dr Penkman said she hoped the EQuaTE study will push back the frontiers of our knowledge of the Palaeolithic and the Pleistocene.

She said: “Dating the Quaternary period (the last 2.5 million years) is very challenging, and yet this is a crucial period for geological understanding, with impacts on both climate and human evolution.

“By tracking the time-signal trapped in both the organic and inorganic fractions of fossils that are widespread in archaeological and palaeontological sites, the pan-European dating framework developed through this study should provide a breakthrough in our ability to understand the past.”

Dr Penkman is among more than 300 top scientists and scholars from across Europe to receive funding worth a total of €600 million from the ERC.

The ERC Consolidator Grants are awarded to outstanding researchers of any nationality and age.