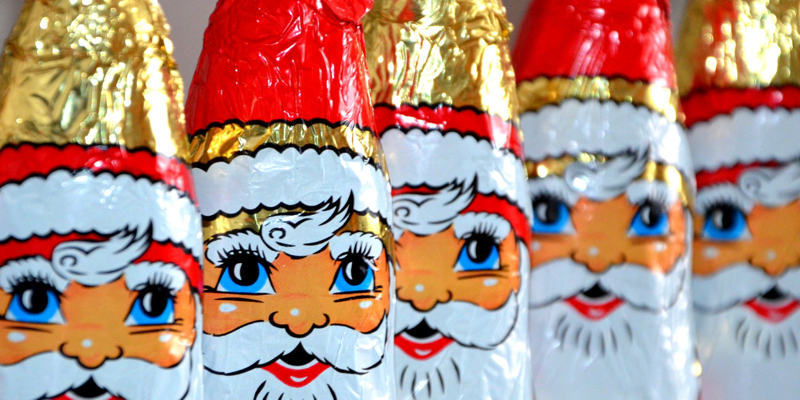 AgriFood at York fairtrade chocolate piece in The Conversation

In this piece, our AgriFood at York Academic Lead highlights some of the issues surrounding the ways in which industry seeks to use alternatives to the Fairtrade Mark.

Focussing on key players in the world of all things chocolate, Bob presents readers with the facts about the impact on farmers of changes in relationships between large manufacturers and the Fairtrade logo.

This article is a recommended read in the Christmas season, which traditionally sees a spike in chocolate purchases.

Reference - Doherty, B. (2016) It’s not a very merry Christmas for Fairtrade chocolate, The Conversation, 5th December 2016. Available at: https://theconversation.com/its-not-a-very-merry-christmas-for-fairtrade-chocolate-69761