Home>News and events>Events>Open lectures>Summer 2019>Masculinities and the emergence of public politics in late Medieval England: A sketch 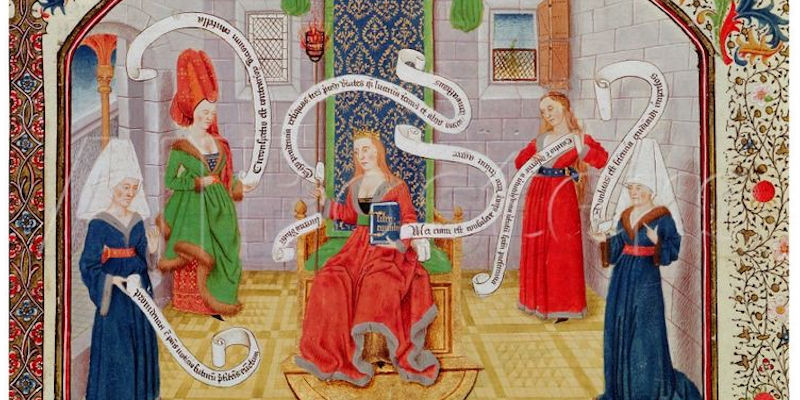 Masculinities and the emergence of public politics in late Medieval England: A sketch Professor Christopher Fletcher, University of Lille

Between the early thirteenth and the mid fourteenth century the political culture of England went through a series of important changes. No longer could the king pay for his most ambitious schemes, notably war, by drawing on his own resources. Instead he had to negotiate with bodies which represented the common good and the people of England. This lecture explores these changes from an unusual point of view: how they affected the balance of power between different political masculinities. Given the run of current historiography, one might think that a noble masculinity based on honour, fidelity and personal right would be limited by masculinities based on trustworthiness, respectability and good accounting, as lesser, more local, male political elites from county or town came to have a say in public policy. This is indeed how the emergence of what would be late medieval and early modern political culture is often imagined, as the triumph of bourgeois reason over aristocratic aggressivity. And yet, this was not quite how it worked out. This lecture starts to explore how and why it could be that masculinities based on violence and personal status proved so resilient as new forms of public politics became established.

The lecture will be followed by a free drinks reception in which members of the public will be able to talk with the speaker.

Christopher Fletcher is a chargé de recherche in the French National Centre for Scientific Research, based at the university of Lille where he is an Assistant Research Professor. Having completed his doctorate in 2003, Christopher has had various research and teaching positions at the universities of Oxford, Cambridge, Birkbeck, Paris and Kent. With research interests in the history of masculinity and political language in medieval England, he has published three monographs, twenty-three academic articles, and four articles addressed to a public audience. He is widely considered as one of the most eminent scholars of medieval politics and masculinity.