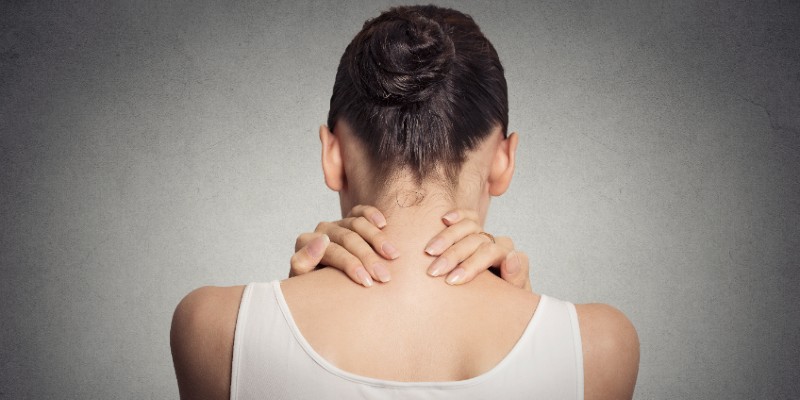 CANCELLED - Pain and depression in the era of nociplasticity Professor Jennifer Radden, University of Massachusetts Boston

Due to unforeseen circumstances this talk is cancelled.

Culminating in conceptual revisions to medical definitions and taxonomies – from the American Psychiatric Association (DSM5, 2013), the International Association for the Study of Pain (2018) and most recently the WHO (ICD-11, 2020) -  recent work in pain science during the last two decades has brought revised attitudes towards and new recognition of chronic pain.  These changes, and some of their implications for mental disorder, particularly depression, are the subject of this inquiry. Depression is linked to pain in a range of ways, including consistently observed correlations between depression and chronic pain, and reports of subjective suffering that is both more, and less, closely allied to bodily sensations. Attempts (including Jennifer's own) to distinguish less from more sensory forms of pain have been unsuccessful, and the new category of nociplastic pain may show some of why they could not succeed and whether and how it might matter. Here, Jennifer notes broad changes in the science and then turn to some of their implications for depressive suffering.

Due to unforeseen circumstances this talk is cancelled.

Emerita Professor of Philosophy at the University of Massachusetts Boston, and President Emerita of the Association for the Advancement of Philosophy and Psychiatry, Jennifer Radden  received her graduate training in Philosophy at Oxford, and has published extensively on mental health concepts, the history of medicine, and ethical and policy aspects of psychiatric theory and practice. Her books include On Delusion (2010), Melancholic Habits: Burton’s Anatomy & the Mind Sciences (2017), (as well as edited collections including The Nature of Melancholy (2000) and Oxford Companion to the Philosophy of Psychiatry (2004) and, with Cratsley, Mental Health as Public Health: Interdisciplinary Perspectives on the Ethics of Prevention (2019). Current research is on chronic pain and depression, and Anorexia Nervosa. Anorexia is the topic of an upcoming volume of the Review of Philosophy & Psychology of which she is a guest editor.