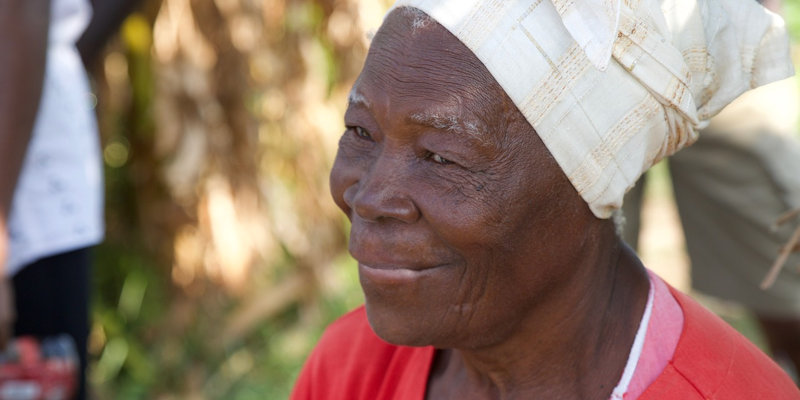 In 2016, Usain Bolt, the multiple world and Olympic record holder, admitted in a TV interview that he had been subject to colourism when he had moved into an upscale apartment complex in Kingston. Colourism is the prejudice or discrimination against individuals with a dark skin tone and it typically occurs among people of the same racial group. Bolt's admission came several months after an online rant from his light-skinned neighbour, the entertainer Jodi 'Jinx' Henriques, who had criticised him as a ‘horrible neighbour’, who had  ‘loud parties’, and she wished  ‘he would go back to where he came from’. Drawing upon examples from, amongst others, the labour market, education, and the judicial system, this lecture will show that colourism, which has its origins in slavery, has continued to be a key feature of Jamaican society since it gained independence in 1962. It will furthermore demonstrate that colourism is a public secret: everybody knows it happens but few people dare to openly admit it. Bolt, for instance, did not use the word colourism or the more local term ‘shadism’ to describe how his light-skinned neighbours treated him but the word ‘classism’.