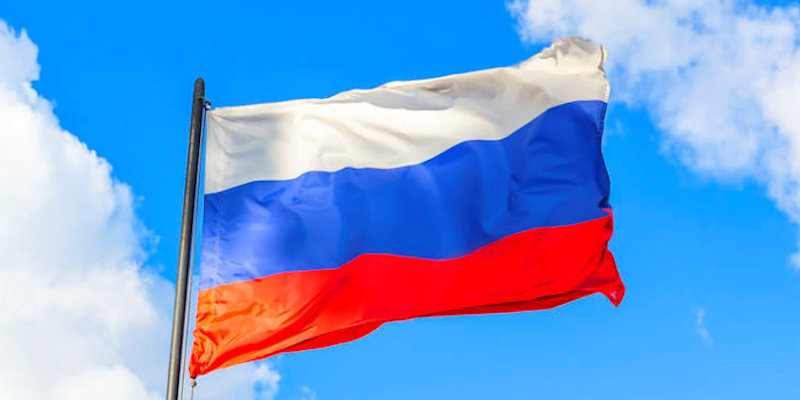 Human rights is often referred to by the Russian media and authorities as ‘so-called human rights’, a Western invention rather than the ‘traditional values’ of Russia. The universality of human rights is often denied. In this talk, Sergei Nikitin will describe the difficulties experienced by human rights defenders in Russia including police harassment and the attempted closure of the Amnesty office.

In 2008 Amnesty’s changed its rules of engagement in Russia to permit taking up human rights abuses in Russia itself. Nikitin then was able to lobby, facilitate peaceful demonstrations, and promote human rights education amongst law enforcement officers and in schools. He was also able to monitor the human situation in the North Caucasus, Georgia and the Crimea. He remains in touch with human rights defenders in Russia and will describe some of their achievements and their current predicament. He will refer to the unprecedented corruption, the huge gap between the rich and the poor, and the stagnation of the economy despite huge profits from the export of raw materials.

Sergei Nikitin served as the Director of the Amnesty Office in Moscow from 2003 to 2017. At first he could only refer to the abuse of human rights outside Russia but from 2008 he was encouraged to address human rights abuses within Russia through diplomatic contacts with the authorities and discreet ones with human rights defenders. He previously worked for Quakers at Friends House, Moscow, and has published articles on the service of Quakers in Russia during and after WW1 especially in the famine and conflict regions in and around Samara in the Volga region. He has also worked in scientific institutions in Saint Petersburg and Gatchina, and has helped to restore Russian museums and country estates. He learnt English from listening to records of the Beatles and now has fluent English. He has retired and lives with his wife and son in Derbyshire.