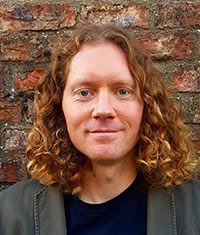 Oleg is Professor of East Asian History, specialising in the history of early modern and modern Japan and China. Oleg’s research interests include Japanese intellectual, religious, and social history, Chinese intellectual history, as well as the transnational history of modern East Asia. He presents his research findings at academic conferences and invited lectures throughout East Asia, Europe, North America, and Australia. 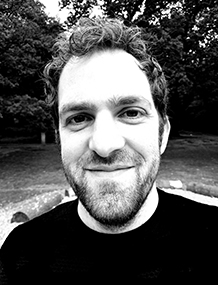 Jon is Senior Lecturer in Chinese and Colonial History. He is an historian of modern China and its global relationships. His current research explores the consequences of a sudden political change, the communist revolution of 1949, for ordinary people in Shanghai, China’s most foreign-influenced city. He has published on decolonisation in China, Sino-British relations, the development of communist ideology and the fate of British companies in Shanghai after 1949. Also the East Asia regional coordinator for YARN, Jon is keen to support colleagues across the University in organising and promoting interdisciplinary initiatives. 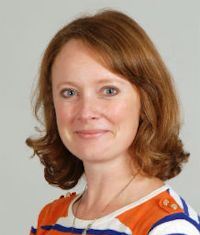 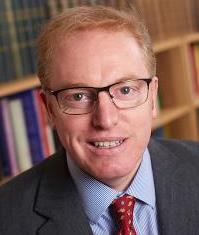 Tom is the Head of the Department of Philosophy

Matthew is the Associate Dean of Social Sciences, and Director of ReCSS. 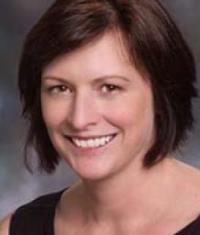 Reneé is the Associate Dean(Research) of the College of Asia & the Pacific at the Australian National University.

Karen is a professor in the Economics Department at York and Founding Director of YARN.

If you have a query that is specific to a YARN region, you can contact our Regional Leaders directly. 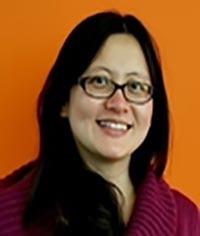 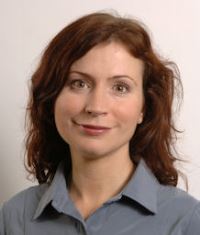 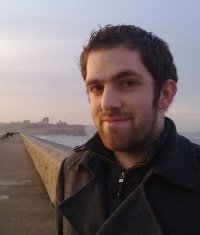 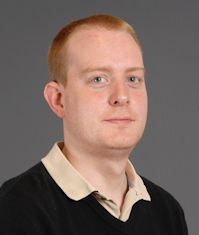