A major study of children aged between seven and ten in Bradford has revealed 90% are exposed to issues affecting their wellbeing such as bullying, a lack of three meals a day, no internet access at home and constant worrying about money. 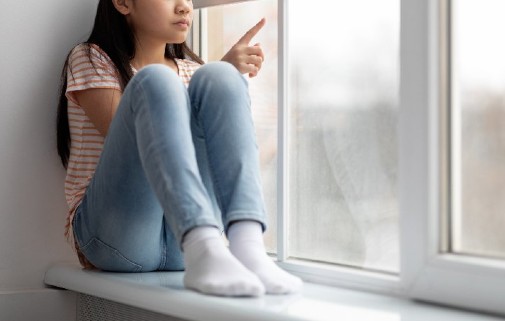 Some of the issues identified by the study would have made children particularly vulnerable to the negative effects of the pandemic, the researchers say.

The study, led by an academic at the University of York, was part of the Born in Bradford research programme and collected data on 15,641 children aged 7-10 years between 2016 and 2019, before Covid-19.

The study focused on the following areas:

Although most children who took part in the study had good wellbeing, fewer than 10% had no vulnerabilities at all, a worrying 10% had at least one vulnerability in all the domains that were studied.

Key findings of the study include:

The study highlights that while for many children in Bradford lockdowns involved happy home working, walks in the park and playing in the garden, this was not the reality for large sections of society. Some of the issues identified by the study would have made children particularly vulnerable to the negative effects of the pandemic and being confined to home during lockdowns, the researchers say.

Lead author of the study Professor Kate Pickett, from the University of York’s Department of Health Sciences, said: “Our study found worrying levels of pre-Covid challenges for child wellbeing among primary school children, and for many children these will have been exacerbated by the pandemic.

“Our findings will reflect inequalities in child wellbeing across the UK. Shockingly, more than half of children (53%) said they were bullied some or all of the time, and 32% reported that they keep their worries to themselves – both of these factors make children much more vulnerable to struggling in school and developing mental health difficulties.

“We need to act swiftly to help the Covid generation of children reach their potential for happy, healthy lives.”

The researchers say the findings of the study are likely to apply widely in the UK urban population and will restrict childrens’ potential to thrive in school and be physically active and healthy.

Vulnerabilities in child well-being among primary school children: a cross-sectional study in Bradford, UK is published in the journal British Medical Journal Open. It was jointly funded by the Medical Research Council and the Economic and Social Research Council.

Find out more about Born in Bradford here: https://borninbradford.nhs.uk/