More than three-quarters of UK households to be in fuel poverty by the new year, according to new report

More than three-quarters of households in the UK, or 53 million people, will have been pushed into fuel poverty by January 2023, according to a new report authored by York academics. 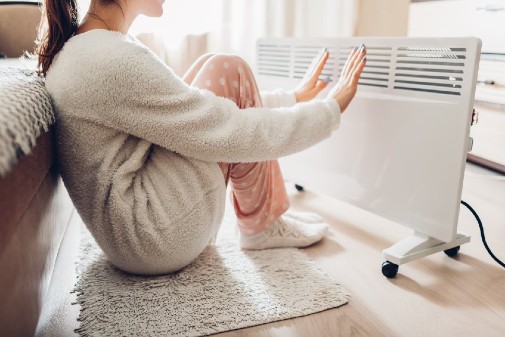 The report predicts that, even with the £400 fuel rebate being offered by the government, 80.5% of households will be plunged into fuel poverty in Yorkshire and the Humber, 69% in London and 81% in Northern Ireland.

People living in the poorest and coldest regions of the UK will be the worst affected along with those who are already most likely to be struggling with the cost of living. More than 90% of large families and pensioner couples will be in fuel poverty, the authors of the report calculate.

Fuel poverty is defined as having to spend over 10% of net income on fuel.

Co-lead author of the report Professor Jonathan Bradshaw from the Social Policy research unit at the University of York said:  “This should be the main preoccupation of the Conservative leadership candidates. A new package of mitigations is urgently needed”.

On 26 August Ofgem announced the energy price cap will increase to £3,549 per year from 1 October 2022. The electricity and gas price cap will rise again in January 2023. The size of the January increase has not yet been announced, but it is expected tol take bills to £4,200 per year, with some sources predicting even larger increases.

The report highlights how the £400 rebate being offered by the government will reduce these bills by only £15.38 per week between October 2022 and April 2023.

Fuel Poverty: Estimates for the Uk is available in full here: https://jonathanbradshaw.blogspot.com/2022/08/estimates-of-fuel-poverty-in-january.html