A new universal basic income model could cut poverty by more than half at no net cost, reducing it to its lowest level for 60 years, according to a report co-authored by a University of York academic. 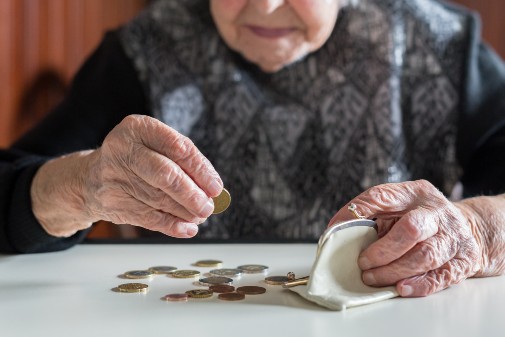 The report indicates a basic income could reduce pensioner poverty, as well as child poverty and working-age poverty.

On the 80th anniversary of the historic Beveridge Report, the new research by the Basic Income Conversation and Compass represents the most substantive attempt yet to assess the impact of a basic income (UBI) scheme and the greater income security it provides.

The fiscally neutral scheme involves no additional calls on the public finances and no net increase in taxation: the cost of the extra payments would be exactly offset by the extra revenue from internal changes in tax rates and National Insurance Contributions, the report’s authors say.

Under the model, compared to the current system:

The model involves two broad sets of changes to the existing tax and benefit system:

As well as ensuring fiscal neutrality, these changes ensure that the gains are concentrated among the poorest, the report concludes.

Professor Kate Pickett, from the University of York's Department of Health Sciences and one of the author’s of the report, said: "Here is the evidence that a Universal Basic Income is affordable and beneficial  - imagine how good it would feel to be tackling child poverty while enhancing everybody's financial security. This could be a giant step forward to a better post-Covid world."

Neal Lawson, Director of Compass, added: "At a time of skyrocketing poverty, this report shows universal basic income can take us back to the lowest level of child poverty in over 50 years at no net cost to the Treasury.

"In showing universal basic income can deliver record low levels of poverty with no extra burden on the nation’s finances, this report makes transformative change a political decision not an economic one."

The report 'Tackling Poverty: the power of universal basic income' is published on the Compass website. Its research models a basic income that could reverse the poverty and inequality rises of the last 45 years.