An expert in film and television production at the University of York comments on the latest announcement from Apple TV that Oprah Winfrey and the Duke of Sussex will be working together on a series about mental health. 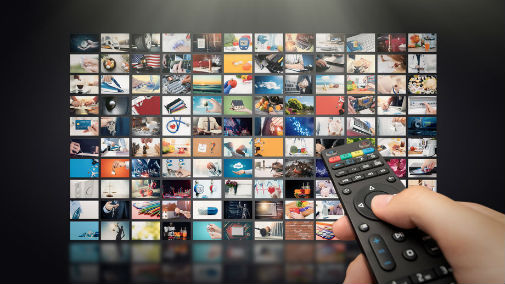 What are the drivers behind Apple's latest 'star-studded' announcement?

Dr Ed Braman, from the University of York’s Department of Theatre, Television and Film (TFTV) and programme lead for the Business of Creative Industries degree programme, said:“The latest news from Apple underscores some of the critical response to the original launch of their new programme of activity last month.

“The announcement of the Oprah Winfrey and Prince Harry collaboration is an another example of their belief that ‘star power’ is the battering ram into the streaming market, and that perhaps the likes of a Royal will attract an audience that might not be already attracted to Stranger Things or Mr Robot.

“The issue, however, is whether they are simply using this as a shop-window onto a wider range of content, and bundled services, or whether this is indicative of their entire original commissioning strategy.

“If the former then the latest announcement serves to draw attention. If the latter, then they are ceding ground to Netflix in particular, but also Time Warner with their new DC Universe, as an example, where there is an emphasis on originality, and new perspectives - not always driven by star names.

“So is Apple signalling that they are catering for the ‘middle-aged’, drawing on territory that is more familiar in broadcast than the creative wild-west of streaming? Or are they perhaps saying that there is a more conservative subscription base out there, which they feel has been neglected and is therefore ripe for their picking?”