An expert in British politics reacts to the news that Theresa May is set to call off the Commons vote on her Brexit deal. 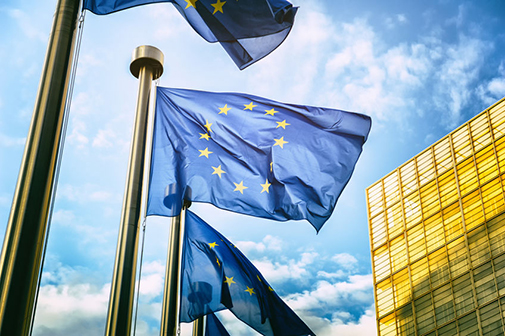 Professor Martin Smith from the Department of Politics at the University of York said: “With the size of the likely opposition to the deal, Theresa May had little choice but to postpone the vote.  If she lost by over a hundred it would be hard to see what authority her government had left and she would have either had to resign or call an election.

“However, the withdrawal of the vote also looks like defeat as she has been unable to secure a deal.  She may now try to look for further concessions from the EU - who are already saying that the deal is final - in order to win a majority.

“May’s position is looking very weak. She should be producing an orderly exit from the EU by 29 March but she does not seem able to do that.  At some point something will have to give.  She cannot survive much more humiliation.”