Could sugar chains be the answer to bone growth in osteoporosis?

Scientists at the University of York have shown that altering the structure of sugar chains on the surface of stem cells could help promote bone growth in the body. 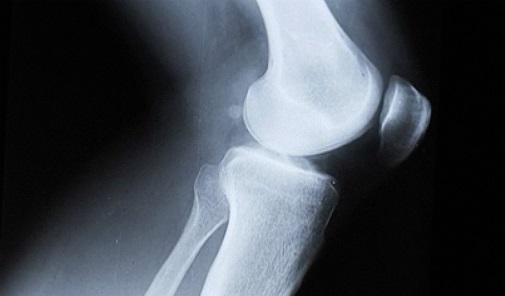 The discovery could have important implications for future treatments of osteoporosis, a condition that affects more than three million people in the UK, and causes bone to become fragile and susceptible to fracture and breakage.

Sugar chains coat all cells in the body and function in a variety ways, such as supporting the immune system and defining blood groups, but their structure has a ‘randomness’ that has made them a very complex feature to understand.

A researcher in bone formation and a researcher in cell sugars combined expertise to examine whether these sugars might have a role to play in forming bone.  They treated cells with a commonly used laboratory chemical that alters sugar chains, called kifunensine, to see how they would react.

Dr Daniel Ungar, from the University’s Department of Biology, said: “The chemical, kifunensine, is well known to alter the structure of sugar chains. It has been examined for potential drug treatments before, but is yet to make any clinical trials.  We wanted to see what it might do to bone-forming stem cells in laboratory testing.

“The complexity of these sugars means that they have never been tested in this way before, but we found that after a couple of days, interrupting the sugars’ normal function enabled them to enhance bone formation processes in stem cells.”

This is the first time that these sugar chains have been connected to bone growth and could pave the way for new investigations into possible future treatments for osteoporosis, where bone strength is a particular issue.

Professor Paul Genever, from the University of York’s Department of Biology, said: “Currently the most commonly used drugs for treating osteoporosis aim to prevent further bone loss to halt progression of the disease, but we have no reliable candidates for actually restoring bone strength.

“This is an exciting step-forward into understanding the role of these sugars in its relationship to bone growth, but we still have some way to go in realising just how this mechanism works and what would happen to the cells when treated inside the body.”

The team are now working to investigate whether the chemical treatment can be targeted to stem cells involved with bone growth to ensure that it has no adverse reactions on other cells in the body.

They are also doing further testing to understand why inhibiting the sugar chains has an impact on the way stem cells stimulate bone formation.

The research, supported by Arthritis Research UK and funded by EPSRC, is published in the Journal of Cell Science.