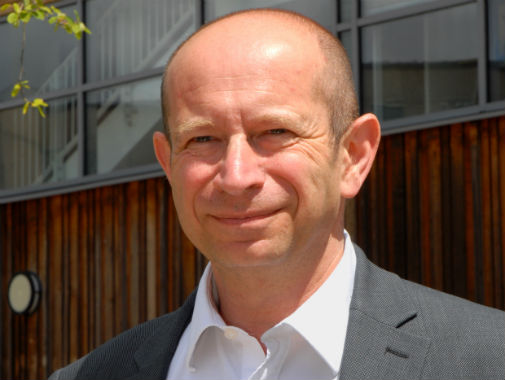 Professor Tendler will take on the role of Acting Vice-Chancellor

Professor Tendler will take on the role while the recruitment process for Vice-Chancellor is overseen by the Chair of Council, Gerard Lemos, is underway.

Professor Tendler has been Deputy Vice-Chancellor & Provost since September 2015. He has executive oversight of the effective delivery and co-ordination of the University’s academic strategy and planning activities.

Professor Tendler has significant experience of research and technology transfer. He was a founding director of Molecular Profiles Ltd. His research has resulted in more than 200 peer-reviewed publications, the award of a DSc and has been recognised through a number of prizes. He has served on many funding council and research council boards and committees and was Chair of the MRC/BBSRC/EPSRC Discipline Hopping Panel. He is a Fellow of the Royal Society of Chemistry, and was designated a Fellow of the Royal Pharmaceutical Society of Great Britain in 2000.

Professor Tendler said: “I am delighted and honoured to take on the position of Acting Vice-Chancellor at such an exciting time in the University’s history.

"My role will be to ensure continuity across key areas of our work in teaching, research and knowledge exchange, providing all of our students an outstanding learning environment.

"I look forward to continuing to work with our staff and students and engaging with our global alumni and partnership networks."