Charlotte will explain how she entered sport despite low expectations around sporting achievement for someone with sight loss and how the University of York was influential in her sporting career.

Visually impaired all her life, as a child Charlotte was discouraged from taking part in sport at school. However, she didn’t allow this to stop her and found alternative routes into sporting activity, including circus performing and self-defence. As a student at the University of York, she discovered trampolining, before being encouraged to take up running for the first time.

Another exciting challenge arose with a move to Triathlon, which led to world and European titles in 2010. But despite further success in Triathlon, Charlotte’s attention returned to running. Through hard work and dedication she qualified for the British Athletics team and a place in the World Para Athletics Marathon championships in 2020. Unfortunately the event was cancelled due to Covid-19. 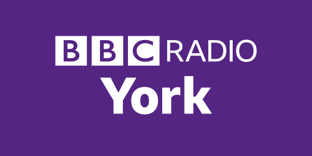