Our research is interdisciplinary and aims to be both methodologically innovative and useful to policymakers seeking to make fairer decisions with better health outcomes. 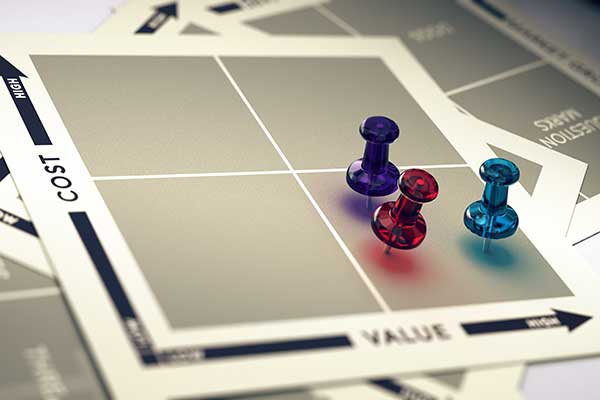 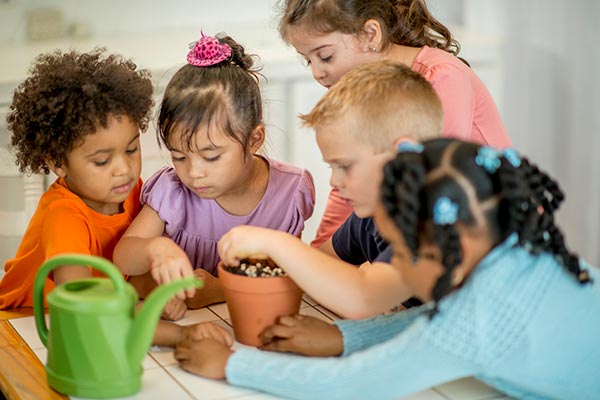 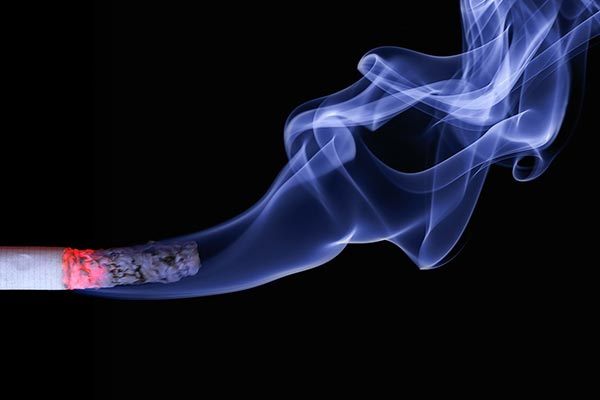 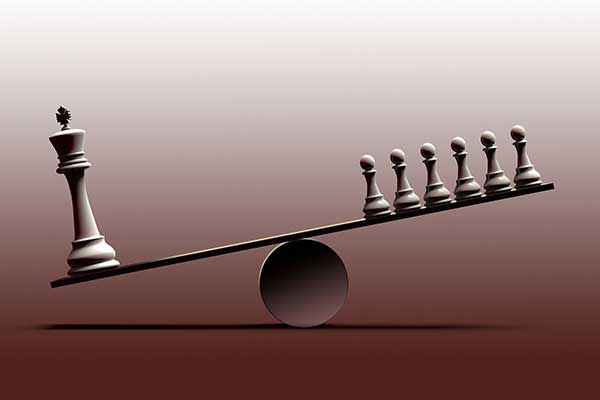 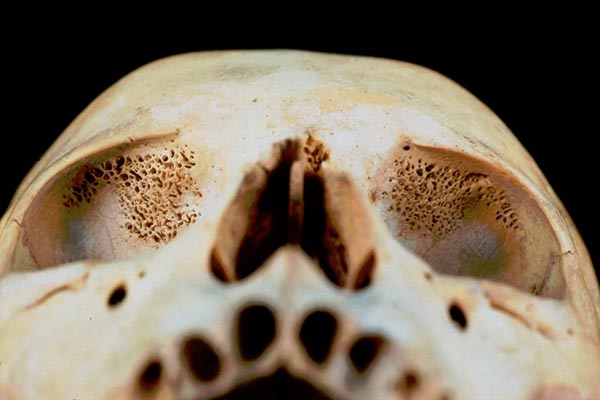 Health inequalities (also known as 'health inequities' or 'health disparities') are differences in health between people that raise serious concerns about fairness or justice. In most societies there is a strong social gradient in health: the lower someone’s position within society the worse their health is likely to be. This not only damages individuals, it affects their families and wider social networks and creates enormous pressure on public services. In England, people living in the most deprived neighbourhoods can expect to live seven years fewer overall – and 17 years fewer free of disability – than people living in the most affluent neighbourhoods. Hospital admissions resulting from these health inequalities cost the NHS almost £5 billion every year.

Health inequality results from structural imbalances in wealth and political power, social differences in health-related behaviours, and variations in access to material resources and public services such as healthcare and education. These factors persist over time, damaging successive generations.

Although patterns of health inequality and their causes are now well understood, limited progress has been made in tackling them. Many healthcare, public health and social policy interventions unintentionally worsen health inequalities because they have greater health benefits for more affluent groups. This is a policy failure, but it is also a scientific failure. The methods commonly used by researchers to assess the effects of health policies measure the average impact across whole populations but overlook the specific impacts on different social groups. This can lead to the adoption of policies that benefit some groups at the expense of others, thereby widening inequalities.

“One of the major difficulties holding back all those involved in trying to tackle health inequalities is that it is nearly impossible to know what to do given the scarcity of good evidence and good evaluation of current policy.”

In recent years the research community has developed robust ways of measuring the overall cost-effectiveness of health policies, and these methods can be used to inform policy decisions. For example, in the UK the National Institute for Health and Care Excellence (NICE) will recommend funding an intervention if it crosses a set cost-effectiveness threshold. However, these decisions do not fully account for equity. An intervention may be beneficial for the population on average but may have less benefit – or may even be harmful – for some groups within the population.

Our methods add an equity dimension to policy evaluation, so we can assess whether an apparently effective intervention is harmful from an equity perspective, or whether an apparently ineffective intervention improves equity (figure 1). These methods equip researchers with robust tools for measuring equity impacts and provide policymakers with vital information on who gains and who loses as a result of their decisions.

Figure 1: The Equity Impact Plane – assessing the cost-effectiveness and equity impact of policies and interventions