Three outstanding early career researchers have been awarded Research Fellowships from the Centre for Future Health. The Fellowships will last for a year and include a budget of up to £50,000 for project costs.

The appointments have been made following a competition that was open to candidates both inside and outside the University from all disciplinary backgrounds. They will join four previously appointed Fellows and will, like them, will benefit from special training opportunities developed by the Research Excellence Training Team (RETT) in such areas as engaging with the media, advanced grant writing skills and communicating and partnering with different external sectors. 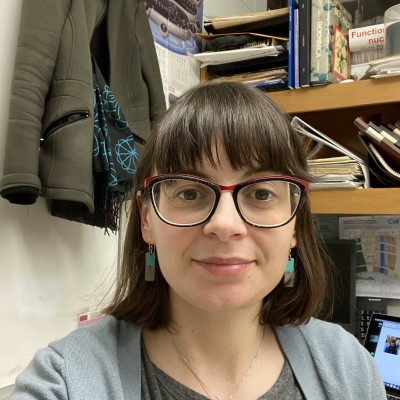 Giulia graduated from the University of Padova with a degree in Pharmaceutical Biotechnology and then moved to the University of Dundee where she was awarded a PhD in Life Sciences in 2012. Since then she has continued her work on parasite glycosylation at Boston University, first as a post-doctoral associate and since 2017 as a Research Assistant Professor.

Project: Establishing Toxoplasma gondii as a model organism for the study of nucleocytosolic O-glycosylation

Cells attach sugars and other chemical groups on proteins to regulate their functionality. In both the human pathogen Toxoplasma gondii and in our own cells many proteins in the nucleus are decorated with sugars. While the sugar differs between humans (GlcNAc) and Toxoplasma (fucose), the enzymes (glycosyltransferases) that mediate the attachment are related.

The aim of this project is to understand the biological role and biochemical properties of the Toxoplasma glycosyltransferase. Biochemical assays, high-resolution microscopy and protein structural characterization will be used to shed light on fundamental aspects of parasite biology, the first step in identifying new drug targets. These experiments will also highlight the similarities with the process that modifies human proteins with GlcNAc and the molecular steps that differentiate human and parasite cells. 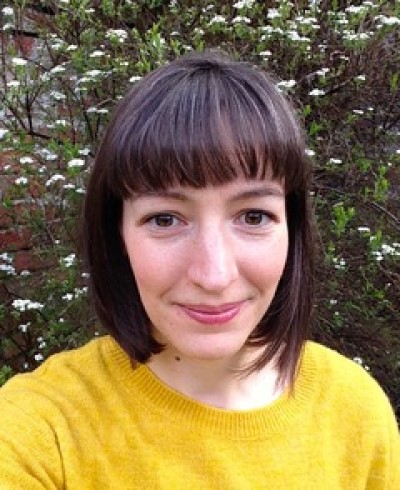 Staphylococcus aureus is a Gram positive bacterial pathogen that can cause life-threatening infections which are often hard to treat with conventional front-line antimicrobials. One of the factors that contributes to staphylococcal infection is the ability of the bacterium to suppress the host immune response, allowing persistent infections to develop. This project will use molecular, immunological and computational methods to examine the role of staphylococcal cell surface proteins in modulation of host immunity, and explore whether these mechanisms are conserved in other Gram positive pathogens. 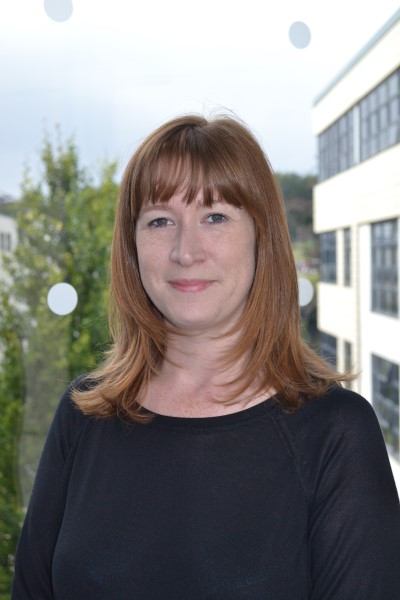 Biography: Katie studied Psychology at Lancaster University before completing training to become a registered mental health nurse at King’s College London in 2010. After becoming interested in the social context of mental ill health during clinical practice, she completed an MSc in Social Change at the University of Manchester and received her PhD from the University of York in 2019. Following a period working as a Government Social Researcher in the Department for Work and Pensions, Katie returned to the University of York as a research fellow. Most recently, she has worked on projects relating to housing and mental health, food insecurity and the psychosocial impacts of income inequality.

Psychiatric hospital admissions are upsetting and disruptive for individuals and their families. They are also costly for healthcare services compared to other forms of mental health support. Over half of people admitted to psychiatric hospitals have a diagnosis of personality disorder and research to date has focused on individual treatments. Little is known, however, about the impact of socioeconomic factors on psychiatric hospital admissions for people with this diagnosis. At the same time, there is considerable evidence that socioeconomic deprivation is linked with poorer mental and physical health.

This fellowship will explore the relationship between factors such as housing, income and social security and psychiatric inpatient admissions for people with a personality disorder diagnosis. Using evidence synthesis, epidemiological methods and an exploration of lived experiences, the research will generate evidence to identify interventions to reduce hospital admissions. It will take a collaborative approach throughout, involving people with lived experience of personality disorders alongside healthcare professionals, policy makers and academics to ensure the practical application of the evidence and to explore further research priorities.

Read about previous and existing Fellows