One year on from the fall of Afghanistan to the Taliban, researchers are calling for urgent action to help former Afghan staff who remain stuck in the country with their lives under threat due to their employment with the UK government. 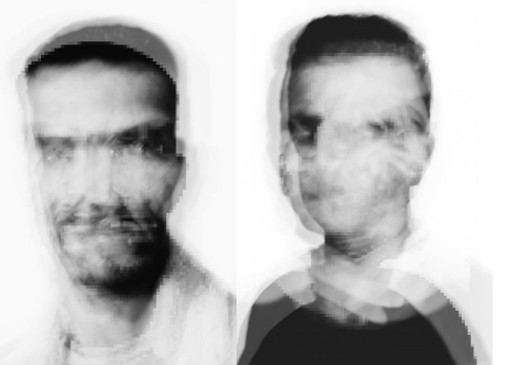 While important progress has been made in revising the resettlement policy for local staff in the months preceding the Taliban take-over – such as allowing individuals who have already fled Afghanistan into neighbouring countries to apply for resettlement in the UK —  much more needs to be done to speed up processes and ensure former staff can reach the UK safely, the researchers say.

The call follows the recent publication of a new report examining the national resettlement policies aimed at former Afghan staff of eight countries which were part of the multinational NATO-led military mission in Afghanistan: Australia, Canada, Denmark, France, Germany, the Netherlands, the United Kingdom and the United States.

The report observes that despite the multinational nature of the mission in Afghanistan, participating countries failed to develop an international resettlement scheme for Afghan local staff. Overall, this lack of coordination resulted in unequal treatment of local Afghan staff, who faced a similar degree of risk and worked in the same capacity, albeit for different nations.

The UK employed around 7,000 local people in Afghanistan, including 2,850 interpreters. Even long before the takeover of the country, the Taliban called interpreters traitors and explicitly called for them to be killed.

Lead author of the report, Dr Sara de Jong from the Department of Politics at the University of York, said: “Under pressure from civil society, the UK government initially made important improvements to the Afghan Relocation and Assistance Policy (ARAP) resettlement scheme for former Afghan staff. But one year on from the Taliban takeover of Afghanistan, the actual implementation is still left wanting. Action, such as speeding up the processing of resettlement applications and making allowances for those left without passports, would save lives and limit trauma and distress.

“The lives of Afghan former staff are at risk because UK military involvement in Afghanistan relied on the support of thousands of  locally employed civilians who worked in roles including interpreters and guards. We must work at speed to help those still left behind, more than one year since the ARAP scheme was introduced.”

According to the authors of the report, key action that needs to be taken includes:

The report highlights how it is common for the family members of former interpreters employed by Western armies to be under threat from the Taliban.

Dr De Jong said: “It’s currently very difficult for former Afghan staff to bring their families with them to the UK. Having to provide evidence for a threat to their lives is often not possible when the authorities are the very people they are at risk from. This leaves people with devastating choices, as they are faced with leaving loved ones behind who are in danger directly because of their employment.”

The report also emphasises the need for increased support for former staff once they arrive in the UK.

In addition to the report, De Jong and photographer Andy Barnham met with 14 former interpreters who are now resettled in the UK to document their experiences through in-depth interviews and to take their portraits. The digital version of the project is available online and was funded and supported by the Politics Department at the University of York and the digital services company Capita.

The project is due to go on display in Cambridge and Glasgow this October.

The University of York is a University of Sanctuary, providing a welcoming and safe place for refugees, asylum seekers and other people who have been forced to migrate.

The University helps sanctuary seekers access a university education by offering a range of financial support. This includes Equal Access Scholarships, York Refugee Bursary and the Warm Welcome Scholarship scheme (which was open for applications in June 2022) for students forced to flee Afghanistan.

Divided in Leaving Together by Dr Sara de Jong and Dr Dimos Sarantidis is available here.