Sharing a home with a pet appeared to act as a buffer against psychological stress during lockdown, a new survey shows. 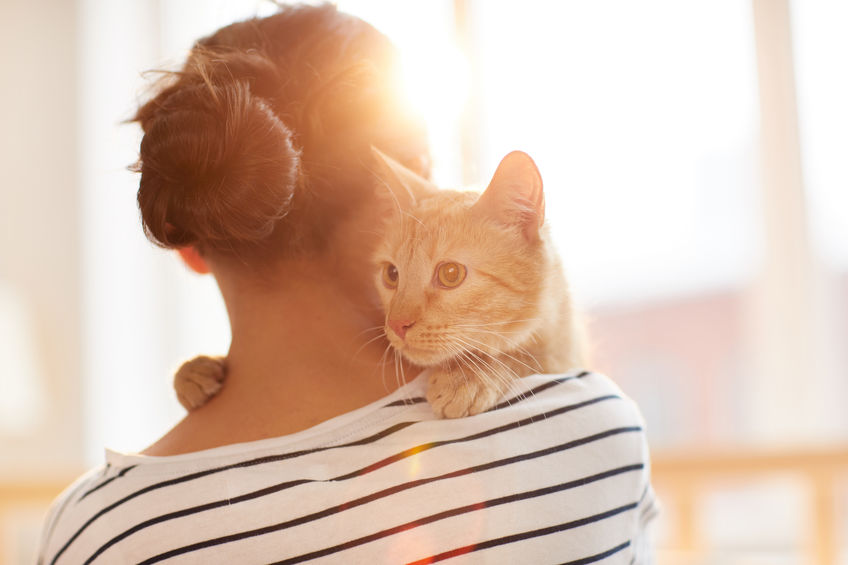 More than 90 per cent of respondents said their pet helped them cope emotionally with the lockdown.

Most people who took part in the research perceived their pets to be a source of considerable support during the lockdown period (23 March - 1 June, 2020).

The study - from the University of York and the University of Lincoln - found that having a pet was linked to maintaining better mental health and reducing loneliness. Around 90 per cent of the 6,000 participants who were from the UK had at least one pet. The strength of the human-animal bond did not differ significantly between species with the most common pets being cats and dogs followed by small mammals and fish.

However, 68 per cent of pet owners reported having been worried about their animals during lockdown, for example due to restrictions on access to veterinary care and exercise or because they wouldn’t know who would look after their pet if they fell ill.

Lead author Dr Elena Ratschen from the Department of Health Sciences University of York said: “Findings from this study also demonstrated potential links between people's mental health and the emotional bonds they form with their pets: measures of the strength of the human-animal bond were higher among people who reported lower scores for mental health-related outcomes at baseline.

“We also discovered that in this study, the strength of the emotional bond with pets did not statistically differ by animal species, meaning that people in our sample felt on average as emotionally close to, for example, their guinea pig as they felt to their dog.

“It will be important to ensure that pet owners are appropriately supported in caring for their pet during the pandemic.”

Co-author Professor Daniel Mills from the School of Life Sciences at the University of Lincoln said: "This work is particularly important at the current time as it indicates how having a companion animal in your home can buffer against some of the psychological stress associated with lockdown. However, it is important that everyone appreciates their pet's needs too, as our other work shows failing to meet these can have a detrimental effect for both people and their pets."

Dr Ratschen added: “While our study showed that having a pet may mitigate some of the detrimental psychological effects of the Covid-19 lockdown, it is important to understand that this finding is unlikely to be of clinical significance and does not warrant any suggestion that people should acquire pets to protect their mental health during the pandemic.”

More than 40% of UK households are estimated to own at least one pet.

The study also showed that the most popular interaction with animals that were not pets was birdwatching. Almost 55 per cent of people surveyed reported watching and feeding birds in their garden.

The paper “Human-animal relationships and interactions during the Covid-19 lockdown phase in the UK: investigating links with mental health and loneliness” is published in the journal, PLOS ONE.