Suicides reduced by 17 per cent in new collaborative prevention programme

A new suicide prevention programme which includes swift access to specialist care and 12 months of telephone follow-ups has shown to reduce deaths by 17 per cent. 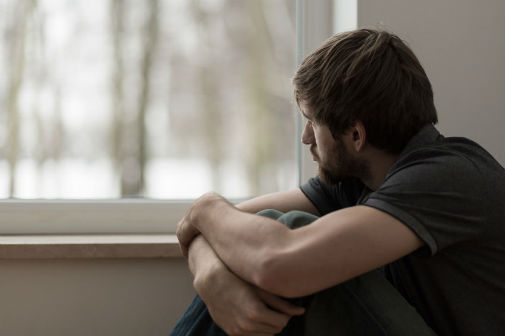 Figures from the World Health Organisation show that more than 800,000 suicides occur worldwide every year

The programme, called Suicide Prevention by Monitoring and Collaborative Care (SUPREMOCOL) brought together care services and key community agencies to create a cohesive network who worked together with the aim of diminishing preventable deaths by suicide.

Researchers say it has the potential to provide a new effective suicide prevention intervention for people with a high to moderate suicide risk as well as to improve the chain of care.

The study was led by researchers at the University of York in a joint collaboration with Tilburg University, the Netherlands. The network of partners based in the Noord-Brabant region of the Netherlands concentrated on four elements:

• swift access to specialist care of people for those at risk

Lead author, Professor Christina van der Feltz-Cornelis from Hull York Medical School said: “An important issue in effective suicide prevention is that in Noord-Brabant and in the Netherlands as a whole, approximately two-thirds of suicide victims were not receiving mental health care, while they were probably in need of it, as suicide occurs mostly in the context of mental health disorders.

“This was due to a lack of visibility of people at risk, as help-seeking behaviour for suicidality is low, possibly due to stigma and poor suicide literacy.

“A lack of communication between health care providers of different institutions or lack of swift exchange into specialist care due to logistical barriers and waiting lists was also a problem.

“Before we started our research collaboration, there was no single tool, questionnaire or instrument that can predict suicide. Clinical assessment can also be very hard, given the fact that about 45% of patients who died by suicide did meet with a primary care provider in the preceding month.”

“Our project looked at all of these issues and tried to tackle them in a more cohesive manner. We were pleased to see a reduction of 17 per cent in suicides. Compared to other studies, this is a large improvement and we believe that rolling out the programme in other parts of Europe could see similar successes. “

The long term aim of the project is to provide specialist mental health institutions and chain partners in general health care and in the community with a sustainable and adoptable intervention for suicide prevention.

Figures from the World Health Organisation show that more than 800,000 suicides occur worldwide every year with 56,000 being reported in the European Union. There are indications that for each adult who died by suicide there may have been more than 20 others attempting suicide.

This research is published in the BMC Psychiatry