World Book Day: What do fictional characters tell us about the real world?

World Book Day is an opportunity to celebrate literature and literary characters, as well as an excuse for school children to dress-up as their favourite hero, villain, or heroine from books throughout history. 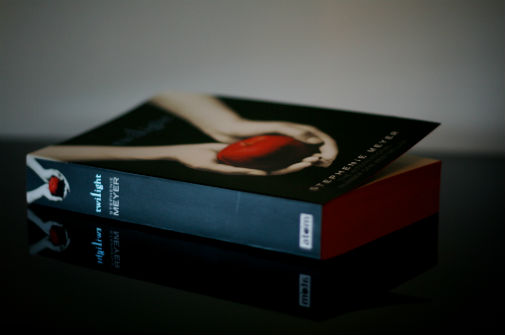 The dead in the form of vampires have remarkable agency

Some of the most popular characters for children to dress-up as on World Book Day have included witches and wizards, giants, superheroes, bears, and vampires.

But what do some of these characters tell us about the real world, particularly those characters that represent stories of ‘other worlds’ or the after-life?

Dr Ruth Penfold-Mounce, from the University of York's Department of Sociology and author of a new book called Death, The Dead and Popular Culture, due out in July 2018, tells us about the importance of fictional characters that she has studied in relationship to our understanding of death:

“There is a significant and widespread perception that the UK, much of Europe and America are in death denial and that death is taboo. This view certainly comes across from the undergraduates who elect to take my third year Morbidity, Culture and Corpses Module.

"I want to challenge this perception and look at how death and the dead permeate our society through popular fictional entertainment.

"The dead in the form of vampires have remarkable agency and none more so than those within Stephanie Meyer’s Twilight Saga. These vampires engage readers with more than a teenage romance.

"Instead they raise issues of gender and sexuality, suicide and identity, class and wealth, patriarchy, as well as family and life course. In fact the Twilight vampires like other Undead literary characters are an insightful sociological tool.

"Its critical to remember that just because something is fictional or based in popular culture does not mean it is not able to comment on the real world and real world issues. This is why it is vital that social science does not ignore popular literature.”