Expert Reaction: World Cup 2026 to be held in Canada, US and Mexico

Dr Alex Gillett and Dr Kevin Tennent, from the University of York's Management School and co-authors of new book 'Foundations of Managing Sporting Events', comment on the announcement that the 2026 World Cup will be held in Canada, US, and Mexico: 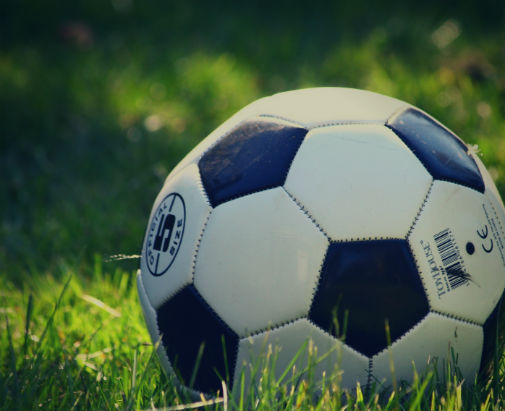 Dr Gillet said: "Awarding the World Cup to Canada, US, and Mexico represents a large and potentially complex project - spread between three countries.

"In contrast to other recent and planned World Cups, however, such as South Africa 2010, Brazil 2014 or Qatar 2022, which all required expensive and financially risky stadium and infrastructure investments from their hosts, the Canada, US, and Mexico World Cup should present less difficulties to its organisers and to FIFA because existing stadiums should be useable with a few adjustments.

"Having said that, it does involve the cooperation of three nations and therefore three football associations, three sets of governments, and so on.

"Our research shows that the World Cups that make do and mend existing stadiums appear to be more financially viable for their host nations than do World Cups involving the building of lots of new shiny stadiums.

"For example the 1966 World Cup in England and the 1994 tournament in the USA are remembered as being successful - but in both of those cases the emphasis was on using existing stadiums. There are other contributory factors of course, but stadium related cost are very important to the bottom line for hosts.

"The tournament should also capitalise on the popularity of soccer in these countries. We all know about how important the sport is in Mexico, but in recent years the game has gone from strength-to-strength in the US and Canada too, partly a legacy of the 1994 FIFA World Cup held in the US."

Dr Tennent said: "This will be considered a big opportunity by US and Canadian cities where sport has been used as an engine of urban regeneration in recent years.

"In the years running up to 2026 we are likely to see cities attach new transit and redevelopment schemes to the hosting of the world cup.

"This is certainly an exciting development but may be prone to hijack by boosters for transit, highways and other forms of infrastructural development.

“If we look back at World Cups in the past, in England, for example, in 1966, British Rail were able to provide a range of special services for the World Cup - visiting fans stayed in London with its varied attractions and were able to take chartered trains to group matches around the country.

“Such an approach will not be feasible for the US, Canada and Mexico, except perhaps in the North East or California where Amtrak services are good, and this might mean that groups and matches would have to be designed to minimize the amount of air travel to be done.

“Local public transport has been improving in the US and Canada in recent years too, but might still remain a challenge because many cities still assume car use for the majority of journeys.

“The run-up to the World Cup might see a bonanza in new public transport projects for tramways and subway lines, but certainly, the tournament itself could create a major business opportunity for the airlines, car hire companies and of course the ride-sharing firms such as Uber and Lyft.”

Dr Gillett and Dr Tennent have recently featured in a podcast, The Story of Football, about the legacy of the 1966 World Cup.

They also contribute to a blog 'Soccer-Mad Boffins'.