Food writer and long-standing critic on BBC’s Masterchef, William Sitwell, will reveal a heroic tale of how Britain and her colonies were fed during World War II at York Festival of Ideas. 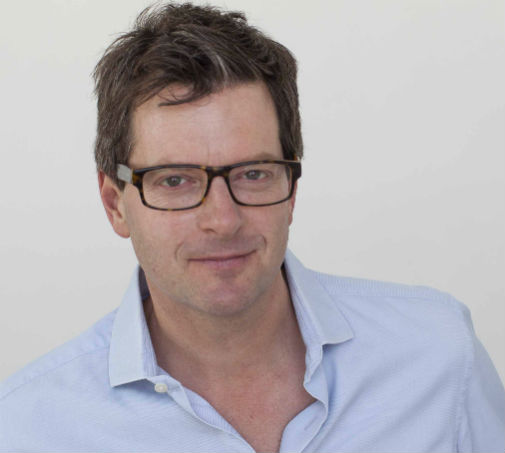 Author of Eggs or Anarchy, William Sitwell, will discuss how Minister for Food, Lord Woolton, had to persuade the British public not to resort to the black market and to manage on limited rations, while maintaining his promise to Prime Minister Winston Churchill that there would be enough food for everyone throughout the war period.

Joan Concannon, Director of the York Festival of Ideas, said: “Lord Woolton had an entrepreneurial skillset and had to use every trick in the book to secure food supplies during this difficult time.

"It is a fascinating story of politics, survival and war-time spirit told by one of Britain’s most exciting food writers.”

The multi-award-winning Editor of acclaimed magazine Waitrose Food, William Sitwell writes for a number of newspapers and magazines and has authored three internationally successful books.

He is host of Britain’s liveliest food and drink show, Biting Talk on Soho Radio and a long-standing critic on the hit BBC show Masterchef.

Tickets for ‘Eggs or Anarchy’ and other festival events will be available from yorkfestivalofideas.com from the 8 May 2018.

York Festival of Ideas was established and is coordinated by the University of York and runs from Tuesday 5 June to Sunday 17 June. For updates on the programme and speakers please subscribe to the Festival mailing list at yorkfestivalofideas.com.