Fragmented transitions: Mobility, growth and democracy in a rising power

Research led by Dr Indrajit Roy, who was awarded the ESRC Future Research Leaders Fellowship, explored the lives of internal migrants in India, shedding light on their motives for migrating as well as examining their social and political rights as they circulate between different locations across the country.

A team led by Roy carried out ethnographic research with selected families in a single village in the State of Bihar, whose 100 million people contribute a significant part of India’s labour migrants. Two researchers circulated with migrant labourers as they moved between different localities for work, while one focussed on family members who remained in the village. 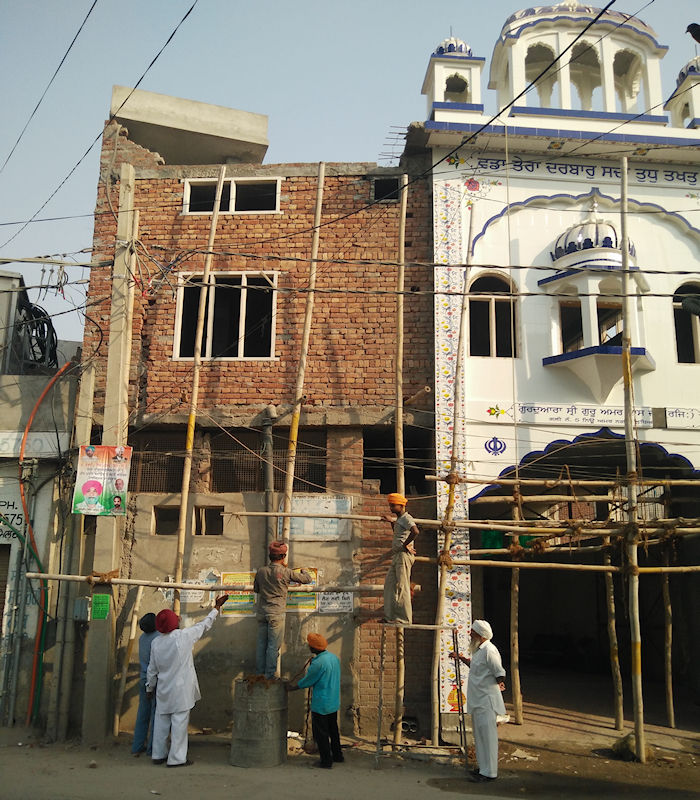 The findings depart from traditional structuralist and culturalist explanations of labour mobility, which emphasise either the salience of economic ‘pull’ and ‘push’ factors or highlight the importance of shared norms and values that supposedly motivate people to migrate.

Instead, the research situates migration from Bihar in the context of political change witnessed in the State during the 1990s, which shook up a calcified social structure and incubated ideas of social justice, spurring people’s aspirations for ‘dignified’ lives. It finds that migration is important for rural Biharis because it offers them the chance to move beyond the occupations and relationships that in their home villages are determined by caste. These mobilities enable people in Bihar and beyond to straddle rural and urban worlds, thereby contributing to an emerging ‘rurban cosmopolitanism’. 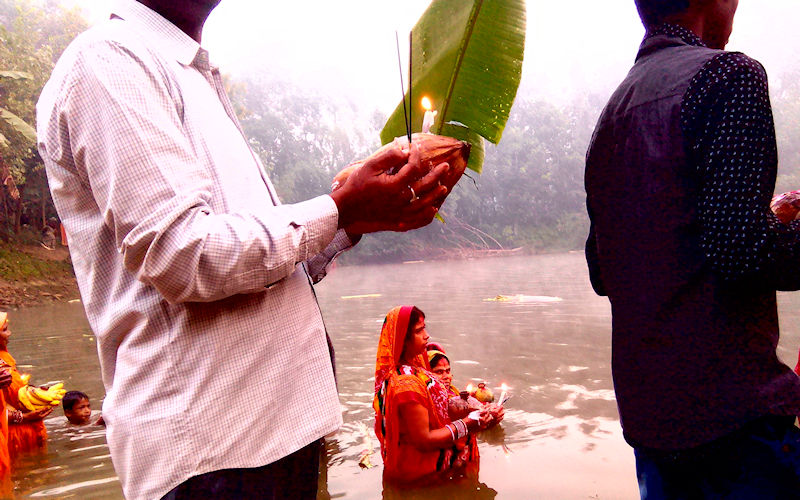 However, side by side, the study also highlights the vulnerability and marginalisation of migrant workers. Social and political rights in India are not portable: the country’s elaborate social protection regime hinges on the provision of entitlements to sedentary populations and excludes mobile people. Likewise, voting rights in the country remain tied to people’s villages of origin, effectively disenfranchising labourers who are not always able to be present in their villages during elections. Such a sedentary conception of social and political citizenship effectively restricts the population’s mobility. Coupled with the precariousness of informal employment in which labour migrants find themselves, the research points to the ‘immobile foundations of labour mobility’ in India. 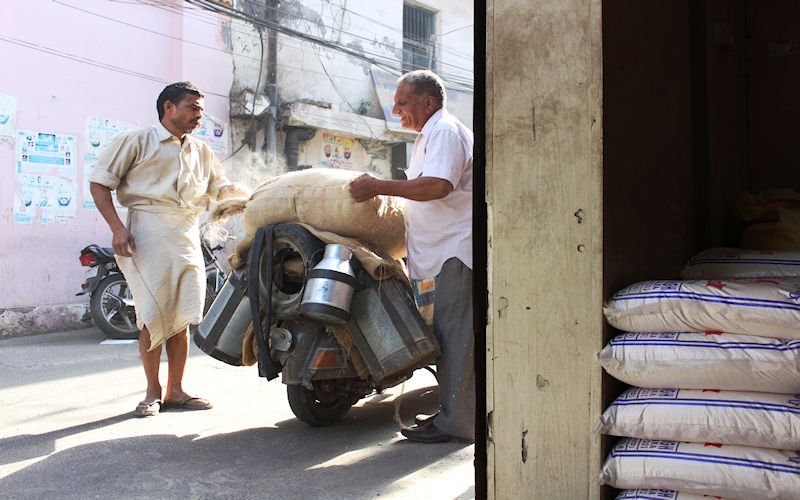 Such restrictions not only limit the potential of India’s economic growth but also stunt urbanisation. Roy’s remind us of the precarious lives that India’s aspiring ‘rurbans’ continue to lead.

Based on the findings from this project, Roy is now working with Centre for Equity Studies, Ajeevika Bureau and the Kerala State Planning Board to develop a policy brief on the social and political inclusion of internal migrants in India.