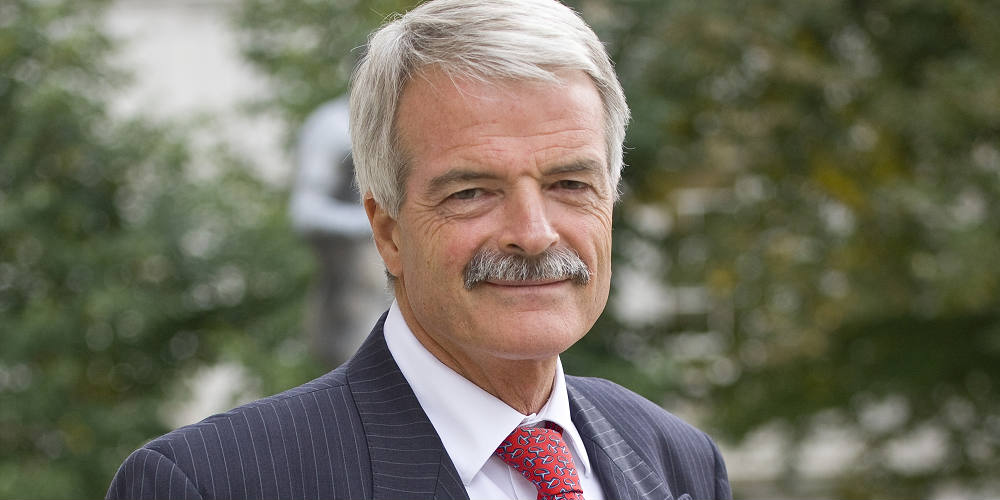 Born and educated in New Zealand, Sir Malcolm had a distinguished career as a law professor at UCL and then as Professor and Head of Department of Land Economy, subsequently becoming Pro-Vice-Chancellor of Cambridge.

In 2003 he returned to UCL where he served for 10 years as its President and Provost, a role which he describes as quite simply the greatest job in higher education. He then served for seven years as the founding chairman of NHS England, which was established by Parliament to hold and invest the NHS budget to secure continual improvement in the quality of the health and healthcare for the population of England.

Past roles have included service as chairman of the Russell Group, chairman of the Local Government Commission for England, and chairman of the Agriculture and Environment Biotechnology Commission on GM crops, a trustee of Somerset House and a director of Genomics England. He has been a member of the Higher Education Funding Council for England (HEFCE) and of the Economic and Social Research Council (ESRC). He was appointed CBE in 2003, Officier de l’Ordre National de Mérite of France in 2004, and knighted by HM the Queen in 2013 for services to higher education.

He remains active in higher education globally, and is currently an adviser to the governments of France and Russia on university restructuring and reform, and to universities in Australia, the USA and the UK.

He is a Bencher of Middle Temple; Honorary Fellow of Clare College Cambridge; President of the Council for the Assistance of At-Risk Academics (CARA); and an Honorary Member/Fellow of the Royal Town Planning Institute, the Royal Institution of Chartered Surveyors and the Royal College of Physicians.

He is married to Chris, a medical practitioner, and they have three children and six grandchildren.