A range of video game practices have potentially dangerous links to problem gambling, a study has revealed. 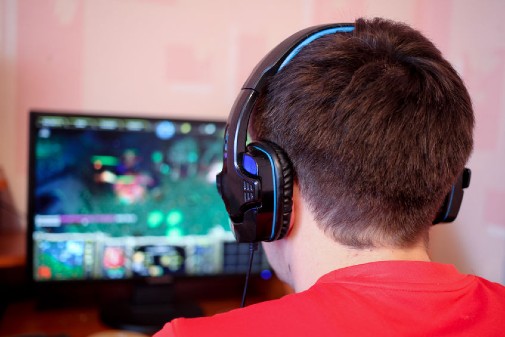 Building on previous research by the same author, which exposed a link between problem gambling and video game loot boxes, the new study suggests that a number of other practices in video games, such as token wagering, real-money gaming, and social casino spending, are also significantly linked to problem gambling.

The research provides evidence that players who engage in these practices are also more likely to suffer from disordered gaming – a condition where persistent and repeated engagement with video games causes an individual significant impairment or distress.

Author of the study, Dr David Zendle from the Department of Computer Science at the University of York, said: “These findings suggest that the relationship between gaming and problem gambling is more complex than many people think.”

“When we go beyond loot boxes, we can see that there are multiple novel practices in gaming that incorporate elements of gambling. All of them are linked to problem gambling, and all seem prevalent. This may pose an important public health risk. Further research is urgently needed”

For the study, a group of just under 1,100 participants were quota-sampled to represent the UK population in terms of age, gender, and ethnicity. They were then asked about their gaming and gambling habits.

The study revealed that a significant proportion (18.5%) of the participants had engaged in some behaviour that related to both gaming and gambling, such as playing a social casino game or spending money on a loot box.

Dr Zendle added: “There are currently loopholes that mean some gambling related elements of video games avoid regulation. For example social casinos are 'video games' that are basically a simulation of gambling: you can spend real money in them, and the only thing that stops them being regulated as proper gambling is that winnings cannot be converted into cash.

“We need to have regulations in place that address all of the similarities between gambling and video games. Loot boxes aren't the only element of video games that overlaps with gambling: They're just a tiny symptom of this broader convergence”

Last year, University of York academics, including Dr David Zendle, contributed to a House of Commons select committee inquiry whose report called for video game loot boxes to be regulated under gambling law and for their sale to children to be banned. Dr Zendle also provided key evidence to the recent House of Lords select committee inquiry that likewise produced a report recommending the regulation of loot boxes as gambling.

Beyond loot boxes: a variety of gambling-like practices in video games are linked to both problem gambling and disordered gaming is published in the journal PeerJ.