Several popular crypto-games based on the Ethereum network, that allow players to exchange virtual goods for cryptocurrency, meet definitions of gambling, according to research by the University of York. 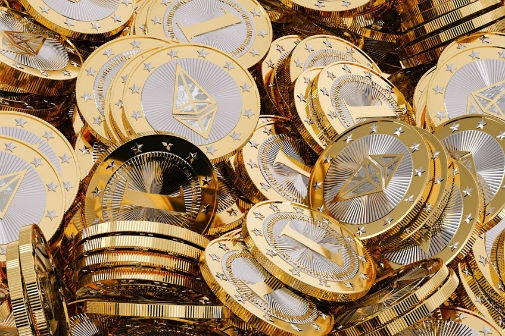 Cryptocurrency is part of the gaming experience

Many current crypto-games allow players to exchange virtual goods for cryptocurrency, which can then be converted into real money. In their study, the researchers analysed the nine most popular crypto-games running on the Ethereum cryptocurrency network.

They investigated gameplay mechanics, and explored data about how users had been spending cryptocurrencies as part of their gaming experience. Legal and psychological definitions of gambling, which have been used in other areas of video game play like loot boxes, were then applied.

While the current study does not draw conclusions about all possible types of crypto-games, the researchers found that the sampled games tie crypto-currency investments for in-game items and actions to chance-based mechanics. The crypto-games observed in the study require players to pay for such items and actions before chance-based events. This makes these games similar to the gambling mechanics of betting.

Oliver Scholten, PhD Student in Computer Science said: “We discovered that all of the games in the study met a combined definition of gambling, which raises similar concerns around these games as the widely publicised concerns surrounding loot boxes. That’s not to say that this technology should not be used as the basis for games, but designers need to think carefully about how their decisions may affect player spending.”

“Unlike games with loot boxes, all crypto-games in the study allowed the direct or indirect exchange of in-game items for real money, making them more readily fit criteria of gambling.”

Last month, University of York academics contributed to a House of Commons report calling for video game loot boxes to be regulated under gambling law and for their sale to children to be banned.

Crypto-games are currently a niche phenomenon in comparison to the broader games industry – the studied games comprise only about 16,000 player accounts. While the underlying technologies are new, the cryptocurrency field is undergoing rapid evolution, and it is possible that the types of issues raised by the research may become more mainstream over the next few years.

The paper will be presented at the CHI Play conference, Barcelona on 24 October and the full paper can be read here