A new study suggests there may be genetic explanations for why some children with poor language also have poor mental health. 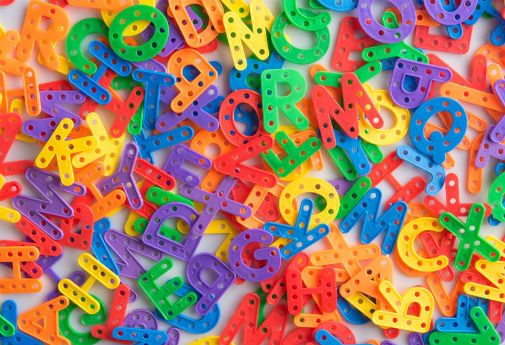 The researchers found that nearly half of the genetic variants which contribute to children’s language were also associated with poor mental health.

The University of York-led study examined genetic variants in six genes that are thought to contribute to language development in children.

The researchers used Polygenic scoring, a statistical technique which adds up the effect of different genetic variants, to determine whether variants that are associated with children’s language are also associated with poor mental health.

They found that nearly half of the genetic variants which contribute to children’s language were also associated with poor mental health.

As part of the study, the team analysed genetic data from over 5,000 children, as well as parental responses to questionnaires and clinical assessments on children’s language ability.

If future research confirms these findings, it may have important implications for timing of mental health provision for children with language disorders, the researchers say.

Lead author of the study, Dr Umar Toseeb, from the Department of Education at the University of York, said: “This study provides very preliminary evidence that children with language disorders, such as developmental language disorder (DLD), may experience poor mental health due to shared biological mechanisms.

“If our findings are confirmed in future work, it could mean that, rather than wait for children with developmental language disorder to show symptoms of poor mental health before intervening, mental health support is put in place as soon as language difficulties become apparent, as a preventative measure.”

The mental health difficulties often experienced my children with a DLD have commonly been thought to be caused by their struggles with language, but this study is the first to suggest that there may also be genetic factors which put children with DLD at risk of poor mental health.

First author of the study, Dr Dianne Newbury, from the Department of Biological and Medical Sciences at Oxford Brookes University, said: “This is the first study to demonstrate these genetic effects but they need to be replicated in larger independent datasets to confirm the findings.

“We looked at genetic variation across six genes, but there are many thousands more in the human genome that we did not investigate, so these results only represent a subset of the relevant networks.

“The study illustrates the complexity of language related genetic networks and shows that this is an area that should be investigated further.”

Using Polygenic Profiles to Predict Variation in Language and Psychosocial Outcomes in Early and Middle Childhood is published in the Journal of Speech, Language, and Hearing Research.  The data used in this study was from Bristol’s Children of the 90s.