Research at the University of York has shown that women are underrepresented in research into the links between cannabis and psychosis, which could limit understanding of the impact of the drug. 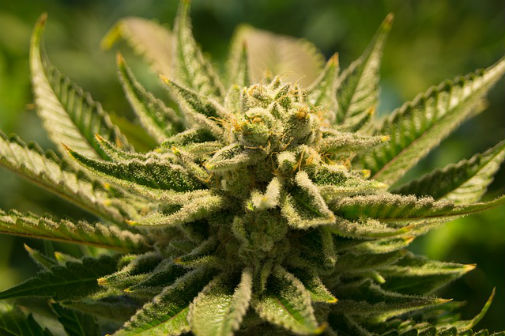 Women and areas outside of America, Europe and Australia are underrepresented in cannabis research

In a review of scientific literature over a number of years, Ian Hamilton from the University of York’s Department of Health Sciences, found that the majority of research reflects the experience of male cannabis users, with very limited information on how women react to the drug.

They also found that there was little research on cannabis psychosis in countries where cannabis use is high. Research tends to be focused in America, Europe and Australia, missing the impact of the drug in Africa, Asian and the Middle East, where very little is known about the number of people that develop cannabis psychosis.

Ian Hamilton said: “Across the world governments are opening up access to cannabis for health or recreation. This means that it is important that people have access to information about the risks as well as benefits of using cannabis.

"Cannabis psychosis is one risk which can have a devastating effect on an individual and their family. Building on previous research from the University of York, we reviewed the evidence linking cannabis to psychosis, and identified two significant problems.

“One such problem relates to gender bias. The research we looked at predominantly includes men and not women; this could link to a wider problem with the lack of female scientists in addiction research also.

“The other issue relates to geographical spread of addiction research; we are missing a large population size in not focusing study in areas outside of America, Europe and Australia.

“We could gain much more knowledge on the risk of cannabis psychosis by including other countries and cultures.”

The study suggests that more attention needs to be on who is at risk of cannabis psychosis as well as the health implications of taking the drug.  This research has to include more women and countries across Asia, Africa and the Middle East, the researchers argue.

Ian Hamilton added: “We need to accept that cannabis psychosis is about more than genetics or biology but is effected by social factors such as where and how young people grow up and the problems they experience as they develop.”

The research is published in Current Psychiatry Reports.