Expert Reaction: #Vote100 in the words of Virginia Woolf

Professor Helen Smith, Head of the Department of English and Related Literature, comments on how Virginia Woolf's work gave a voice to the concerns surrounding women's right to vote and earn a reasonable wage: 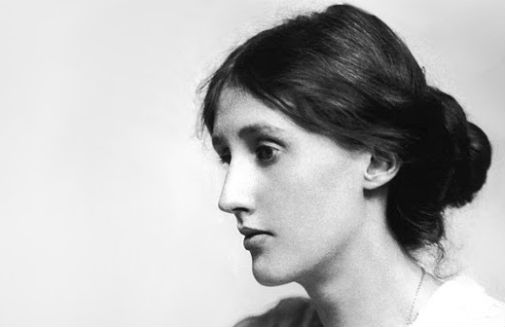 What does it mean to have the vote if you don't have the means to exercise it, Virginia Woolf asks

"In Three Guineas (1938), Virginia Woolf reflected upon the gains and losses of women, celebrating women's right to vote, but arguing that it meant little if women didn't also have a right to take home a decent wage.

"She attacked the double standard that lamented women's involvement in the dirty world of politics, but also expected women to use their new-found power in ways that were more moral, more caring, more 'feminine' than men.

Three Guineas was published 20 years after the passage of the 1918 suffrage act. It takes the form of a digressive, sometimes cynical, sometimes sombre letter, and was deeply shaped by the death of her beloved nephew, Julian Bell, in the Spanish Wars.

"A follow-up to her playful and provocative A Room of One's Own (1929), Three Guineas shows how debates around the meaning and nature of suffrage continued to rage.

"Her central question - what does it mean to have the vote if you don't have the means and the independence to exercise it - resonates with the #metoo debates of our present moment, as the movement widens its focus from the millionaires of Hollywood to the women who piece together a living in precarious conditions across the globe."