Expert Reaction: May faces vote of no confidence

A lecturer in British politics at the University of York comments on the latest leadership challenge facing Theresa May, ahead of a vote of no confidence that is set to take place on Wednesday, 12 December. 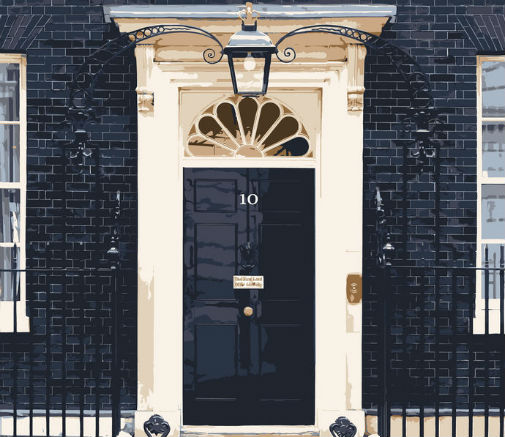 May faces a vote of no confidence

Dr Jim Buller, from the University's Department of Politics, said: "The decision by Brexiteers to trigger a leadership contest at this time does not make sense, even if they win it.

"The Brexiteers don't agree on who they want to replace May. They are not clear concerning what they want as an alternative Brexit deal.

"Even if they were clear, it is extremely unlikely that the EU will be willing to renegotiate the deal on the table, thus precipitating a no deal Brexit.

"It isn't even clear that all Brexiteers are comfortable with a no deal scenario, which of course will be opposed by the majority of MPs in the House of Commons.

"The only thing that seems clear is this decision to trigger a leadership election at this time could be potentially disastrous for the Conservative Party's electoral fortunes.

"They could find themselves out of power again for a substantial amount of time."