The University of York hosted a stunning community fireworks display to mark its 50th Anniversary and celebrate its important role in the city.

The free event, attended by 6,500 members of the local community, staff and students, is one of the final celebrations in a calendar of events which began at York Minster in February. 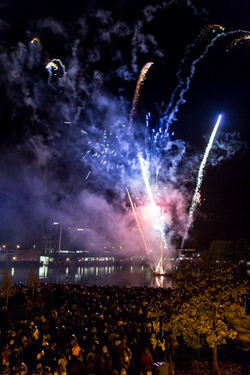 Credit: Ian Martindale The colourful evening on November 5, organised in collaboration with the University of York Students’ Union (YUSU) and supported by the University Partnership Programme (UPP), also featured demonstrations and music by student societies.

Dr Jane Grenville, Acting Vice-Chancellor, said: “It was a spectacular evening which was enjoyed by students and staff, as well as members of the local community whose friendship and support we value highly.

“The University plays an important role in the community, not least in the many ways in which our students enrich the social, cultural and economic prosperity of the city. Last night’s event was a fitting climax to the celebrations marking our 50th Anniversary.”

The University has used its anniversary to demonstrate its impact to its many friends, partners and alumni around the world with conferences, public lectures, exhibitions and research seminars.

Alumni clubs have organised more than 100 events across the globe: Nanjing University in China organised a special York Nanjing day in recognition of its longstanding research partnership, and a joint conference was held on fragile states and human rights with the School of International Public Affairs at Columbia University, UNICEF and the Institute for International Education. More than 900 alumni returned to the York campus in June for a special 50th Anniversary celebration and the Royal Academy of Engineering held its Summer Soiree at York for the first time.

More information on the University of York’s 50th Anniversary celebrations at www.york.ac.uk/50/ 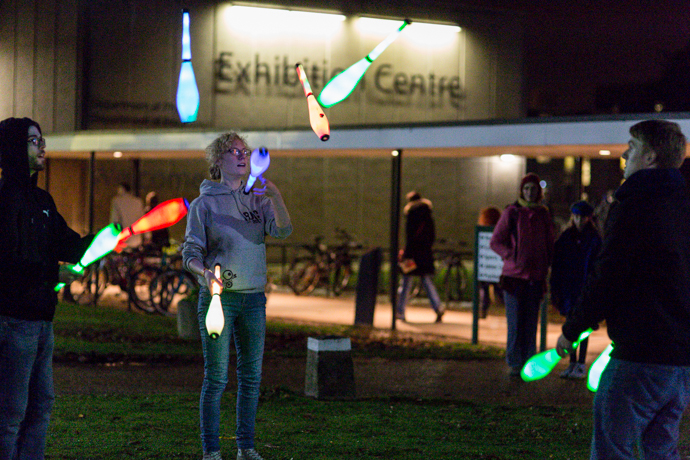 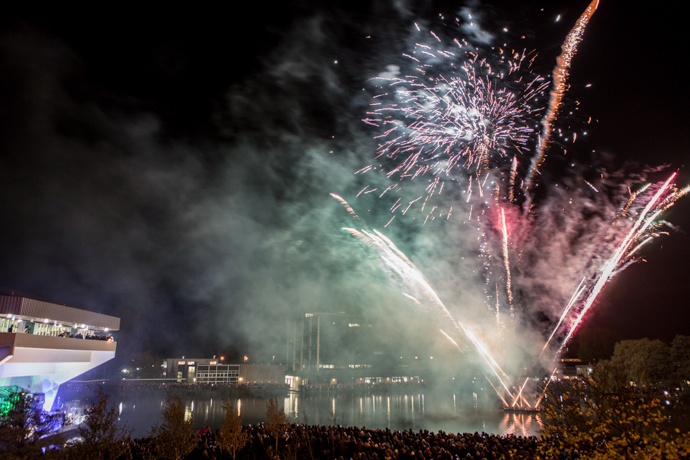 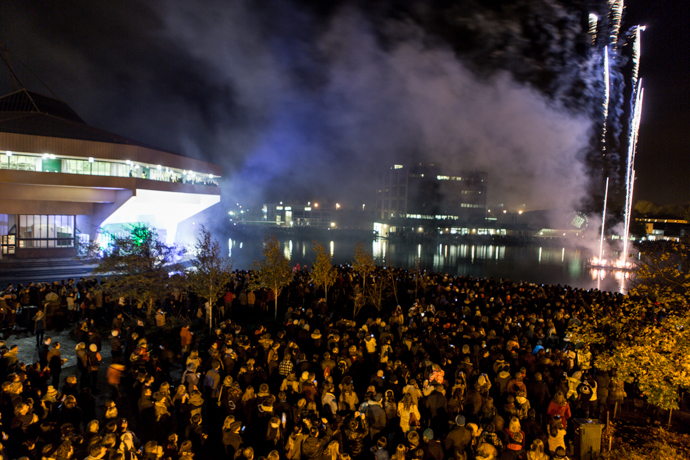 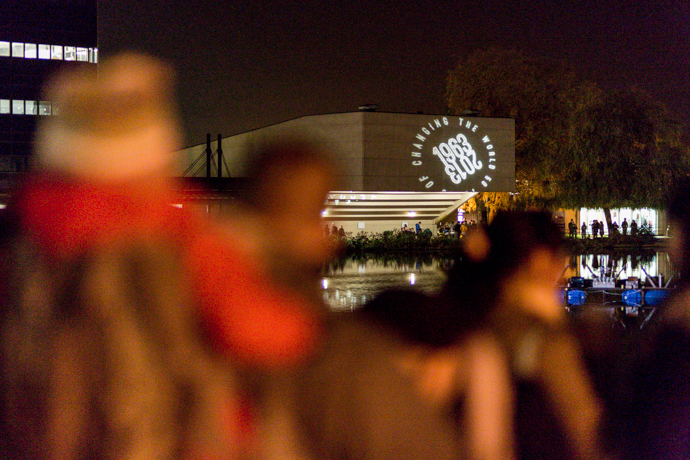 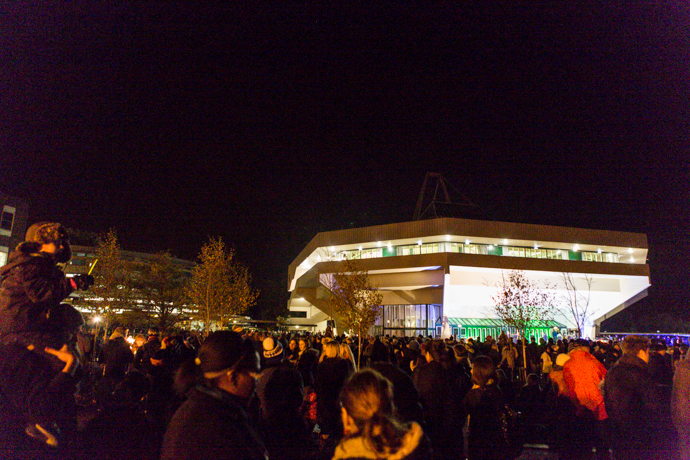 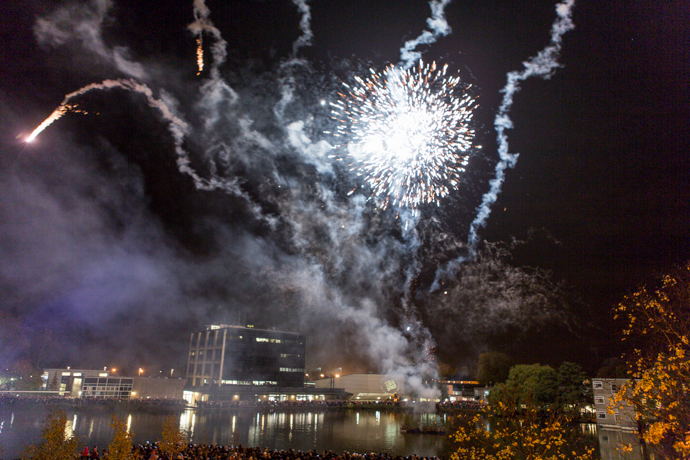