I joined the Department of Education in December 2014, after holding the post of a lecturer and Chair of Applied Linguistics and English Language at the University of Zadar (Croatia). Previous to that, I taught at the University of Auckland (Department of Applied Language Studies and Linguistics), and at high schools in New Zealand as a fully licensed secondary school teacher. I have more than fifteen years of teaching experience at different levels, supplemented by two Teacher Awards from the New Zealand Ministry of Education and an award from the French Embassy in New Zealand.

I am a member of the Department’s Centre for Research in Language Learning and Use. I hold a PhD in Applied Linguistics (Language Learning and Teaching) from the University of Auckland (2012), where I also obtained a Masters in TESOL (2006), a Graduate Diploma in Teaching (2003), and a Cambridge CELTA (2002). My BA was in Comparative Literature and English Language and Literature from the University of Zagreb (Croatia). Prior to embarking on my teaching and research career I was a professional journalist and editor in a daily paper in Croatia, working in the section of arts and culture.

I am currently teaching or have been involved in teaching on the following modules: Theories of Learning and Development, Motivation in Education, English Linguistics: Grammar/Syntax and Semantics, TESOL Methods, and I organise MA Research Seminars.

My research is in the area of second language acquisition with a view to language pedagogy. I am interested in exploring the possibilities and applications of SLA research findings in language teaching, especially in foreign language classroom contexts.

My particular interest so far has been in the role of input and interaction, i. e. how these variables contribute to language learning in classroom settings and how they interplay with learner characteristics and the specifics of the target language. To that end I have investigated the relationship between motivation and noticing in collaborative tasks, and the effects of implicit forms of corrective feedback on the acquisition of particular language targets (for example, past aspectual distinctions in French as a foreign language). I am currently using self-paced reading task to examine how L2 learners process modal auxiliary verbs in English.

Further to this I am interested in investigating the role of cognitive factors in language learning (language aptitude, analytic ability and working memory) and their relationships or dependency on the type of task in terms of cognitive demands posed to language learners.

I am a reviewer for IRAL (International Review of Applied Linguistics in Language Teaching). 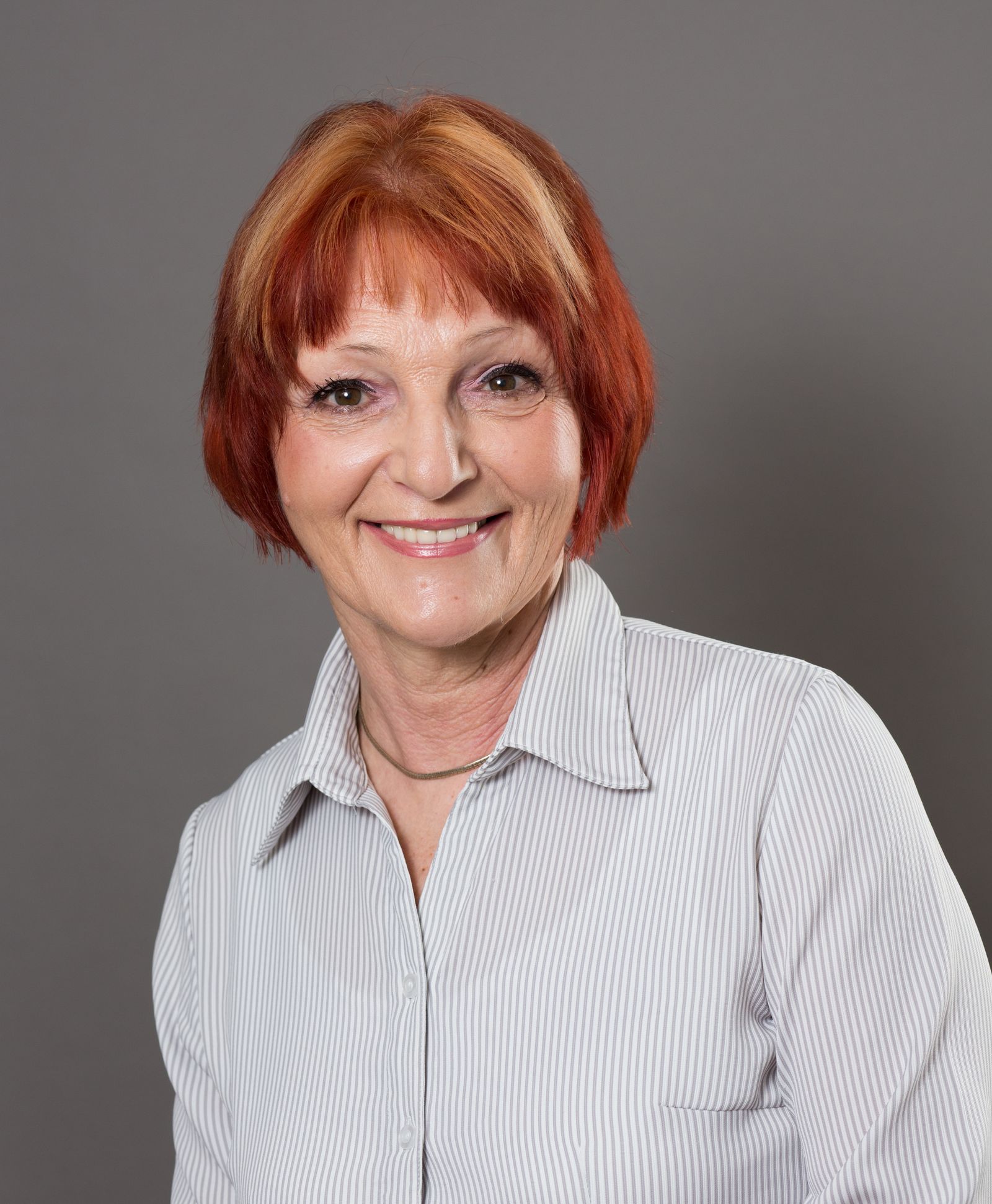