A new county-standard athletics facility was completed in June. The project features an eight-lane track and grass infield, built to meet UK Athletics and IAAF specifications.

The facility is open to the whole York community and is home to the City of York Athletic Club. The facility is a valuable addition to the our existing sports provision: York Sport Centre and York Sport Village.

A temporary spectator stand and supporting facilities will be in place for the summer season. Construction of a permanent pavilion is due to start in late 2015.

The project is jointly funded by the City of York Council and the University of York. 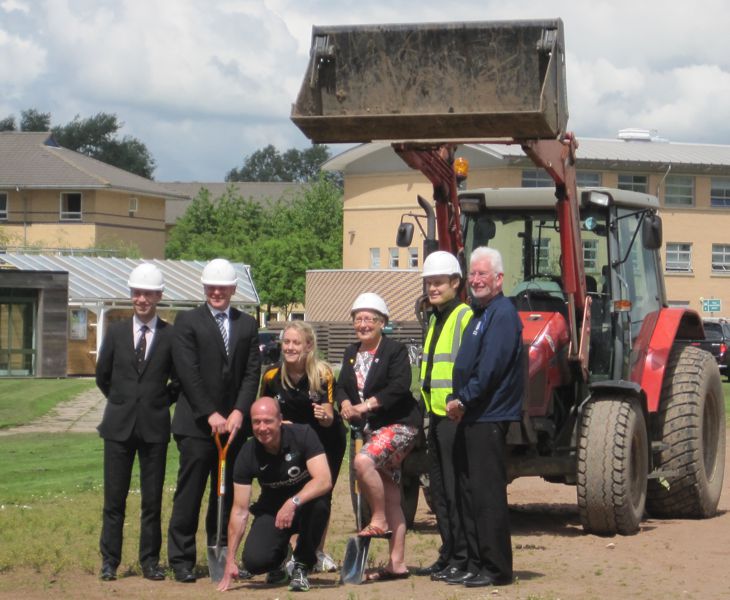 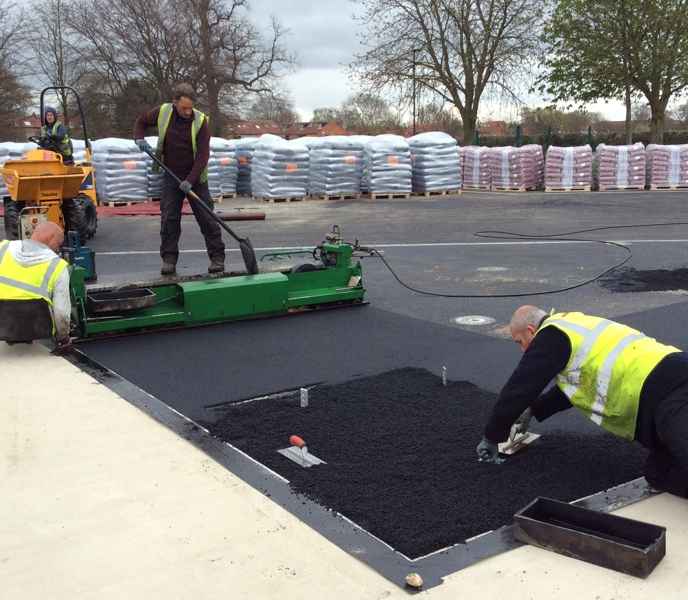 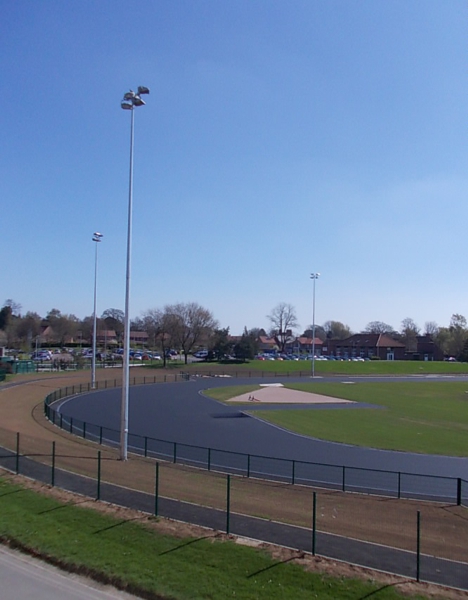