Over 70% of all meat consumed in the world today comes from factory farms. Also known as Concentrated Animal Feeding Operations (CAFOs), factory farms are a relatively recent agricultural invention that have completely transformed farming and the face of the planet. The environmental and social impacts of CAFOs are immense.

Raising exceptionally high numbers of animals in very confined spaces produces vast volumes of waste, causes dangerous levels of local air and water pollution, creates the perfect conditions to spread pathogens and cause zoonotic disease outbreaks, and it is also extremely unethical for the animals who suffer in these inhumane systems. CAFOs were designed to meet the rising global demand for meat as cheaply as possible and they have succeeded in providing very cheap meat to the masses. However, this method of farming is environmentally unsustainable and morally unethical. Earth’s meat problem needs better solutions.

Cultured meat, also commonly known as ‘cultivated meat’, ‘clean meat’, ‘lab-grown meat’ or ‘cell-based meat’ may be the best solution to this problem. This meat is made by taking a small sample of stem cells from a living animal, in a painless procedure, and growing these cells into muscle tissue in bioreactors. This meat is then formed into the products we know and love in the same way they would be at a conventional meat factory. The meat produced is real meat, cellularly indistinguishable from the meat grown on an animal's body. 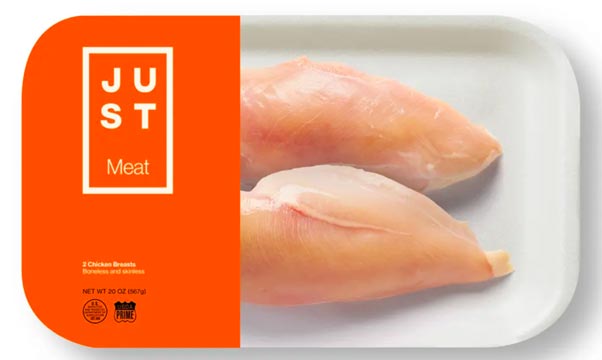 There are companies all over the world currently working on perfecting this process for every type of meat imaginable. Chicken, beef, pork, lamb, foie gras, alligator, zebra, lion, tortoise, the list goes on. With the emergence of cultured meat technology and the ability to produce meat without killing animals, we may be able to significantly diversify the protein sources in our diets, whilst reducing the impact of animal agriculture on Earth’s natural environment and climate change.

The environmental impacts of cultured meat production however, are currently unknown. One of the first and most commonly cited Life Cycle Analysis (LCA) studies undertaken for cultured meat found that compared to conventionally produced meat it may produce 78-96% less greenhouse gas emissions, require 99% less land and use 7-45% less energy (Tuomisto and Joost Teixeira de Mattos 2011).

These figures however, are largely hypothetical and LCA studies of large-scale and fully operational cultured meat factories are needed to understand its true environmental impact. This is not currently possible as no commercial-scale production facilities exist at present, although some small pilot facilities are now currently under construction. If cultured meat production does actually have the ability to significantly reduce the meat industry’s GHG emissions and free up large portions of Earth’s agricultural land, it could become a key component in our global strategy to combat climate change.

Land used for animal feed production could be rewilded to help restore Earth’s biodiversity. It could also be used to produce crops for human consumption, reducing world hunger. Where this technology is going to take us is currently unknown but if it can provide what its advocates promise, we may be looking at a new meat that can change the world.