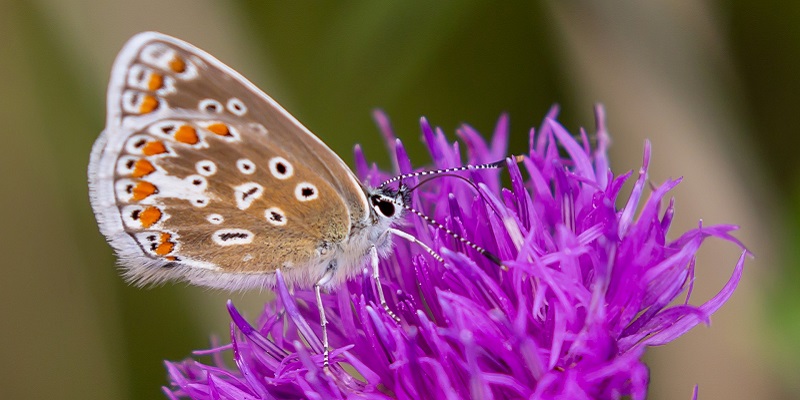 We have been awarded £10 million in funding over 10 years and collaborate with researchers from around the world on interdisciplinary projects looking at how human activities impact biodiversity, both negatively and positively.

Our field of research

Human-caused changes to the world’s physical and biological processes are so great that we increasingly think of the Earth as having entered a new geological epoch, the Anthropocene. This disruption has already resulted in the extermination of many species. However, the Anthropocene is also a time of biological gains.

These gains are often ignored, and usually disliked, typically represented as evidence that the Earth system has moved away from a more desirable state of nature, located somewhere in the historical past.

The Leverhulme Centre for Anthropocene Biodiversity redresses this imbalance, recognising biological gains as well as losses, and changes that are beneficial to humans as well as ones that are harmful.

We bring together researchers to understand the neglected societal and biological processes that underpin biodiversity gains, and the consequences of those gains, and thus aim to inform and influence society’s response to these changes.

LCAB brings together researchers from disciplines and departments across the University of York's three faculties and from partner organisations in Canada and Scotland.

Transformation of our planet is enabling many species to thrive in parts of the world that they would not otherwise have reached.

Read our research proposal which was submitted to the Leverhulme Trust as part of our funding bid.

The Trust’s aim is to encourage new approaches that may establish or reshape a field of study and so transform our understanding of a significant contemporary topic. Leverhulme Research Centre’s should pursue outstanding original research aspiring to achieve a step-change in scholarship.

The Trust has a reputation for encouraging higher-risk research which is often therefore fundamental or curiosity-driven. The expectation is that Centres will draw upon a range of disciplinary perspectives and expertise, perhaps bringing new disciplinary mixes to bear on a particular topic. The Centres should have the capacity to become recognised internationally for excellence in their chosen area.

The Trust has a strong reputation for funding cross-disciplinary research embracing the sciences, social sciences and the humanities.

LCAB brings together researchers from disciplines and departments across the University of York's three faculties and from partner organisations in Canada and Scotland.